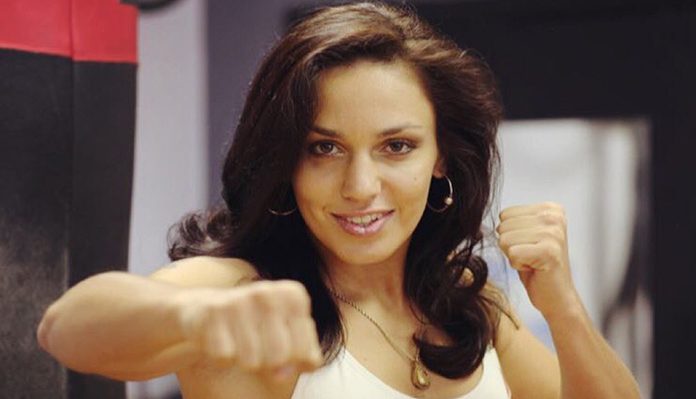 More fights have been tacked onto the bill for the May 30 card at the UFC Apex facility in Las Vegas, Nevada.

According to a report from MMA Junkie, the card will feature a women’s flyweight bout between recent title challenger Katlyn Chookagian, and Antonina Shevchenko, the sister of the division’s reigning queen Valentina Shevchenko.

According to a report from Marcel Dorff, the card will also include a 150-pound catchweight between Billy Quarantillo and “The Alpha Ginger” Spike Carlyle.

The May 30 UFC card in question is expected to emanate from the UFC Apex facility in Las Vegas. The card will be headlined by a welterweight fight between former champion Tyron Woodley and streaking contender Gilbert Burns.

Other highlights of the event are a targeted heavyweight scrap between Blagoy Ivanov and Augusto Sakai, and a strawweight fight between Mackenzie Dern and Hannah Cifers.

Here’s the card as it currently stands:

What do you think of the lineup for this May 30 UFC event?