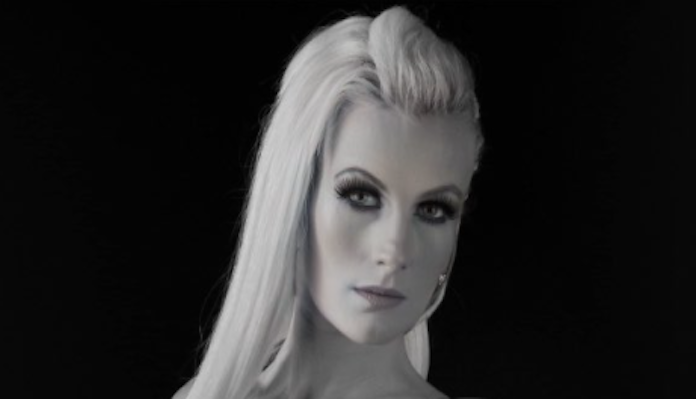 Former UFC women’s bantamweight Cindy Dandois has started an OnlyFans account for her fans after losing her gym due to COVID-19.

Dandois made the announcement herself this weekend on her social media. Take a look below what she shared with her fans on Twitter.

I lost my gym during this Covid-lockdown, no help from our gouvernement and fights cancelled,… leaving me with big financial problems. I descided to make an Only Fans so I can collect the money to re-open the gym and give the youngsters their home back. https://t.co/MrlSr9hLLv pic.twitter.com/2OwRACfyMt

I lost my gym during this Covid-lockdown, no help from our gouvernement and fights cancelled,… leaving me with big financial problems. I descided to make an Only Fans so I can collect the money to re-open the gym and give the youngsters their home back. https://onlyfans.com/cindydandois

Fellow women’s MMA fighter Angela Magana reached out to Dandois on Twitter and offered a message of support for Dandois.

You rock girl! Wish you were here with me in Puerto Rico. We could train together at my gym

It’s unfortunate that Dandois, and so many other fighters, have run into financial issues due to COVID-19. The coronavirus pandemic has resulted in the closure of martial arts gyms all around the world and unfortunately, Dandois has hit by it as well. Thankfully, she has taken on a side hustle that should hopefully help her out during this difficult financial time for her, while also giving her fans something to get excited about in the meantime.

The 35-year-old Dandois competed in the UFC once in 2017, losing a unanimous decision to Alexis Davis. She has also competed for numerous other top MMA organizations such as Bellator, RIZIN, Invicta FC, M-1 Global, and Cage Warriors. She has fought at bantamweight, featherweight, and even lightweight throughout her career.

Dandois has a 16-5 record in mixed martial arts and is currently riding a four-fight win streak on the European and American regional circuits. Some of her most notable wins include Marloes Coenen, Megan Anderson, Jorina Baars, and Jessamyn Duke. She began her professional MMA career in 2009 with a win over the women’s legend Coenen.

Cindy Dandois was most recently in the news back in November, when she released photos herself of a vicious attack perpetrated by her ex-boyfriend.

“I was not prepared for the attack at all. Before I knew it I got slapped in the face. My nose is broken and crooked. There is also a deep cut that was stitched with seven stitches. It will be a scar for life. Hopefully they will be able to straighten my nose again. I should have taken the threats seriously from the beginning, but I always hoped he would cool down. Not so,” Dandois said at the time.