Dana White decided to have some fun on social media after Urijah Faber needed only 40-seconds to defeat Ricky Simon in his backyard at UFC Sacramento.

Faber was able to connect with a right hand early in the opening round of tonight’s co-headliner, which sent Simon crashing to the octagon canvas.

From there, ‘The California Kid’ utilized some nasty ground and pound to secure the first round finish (watch that here). 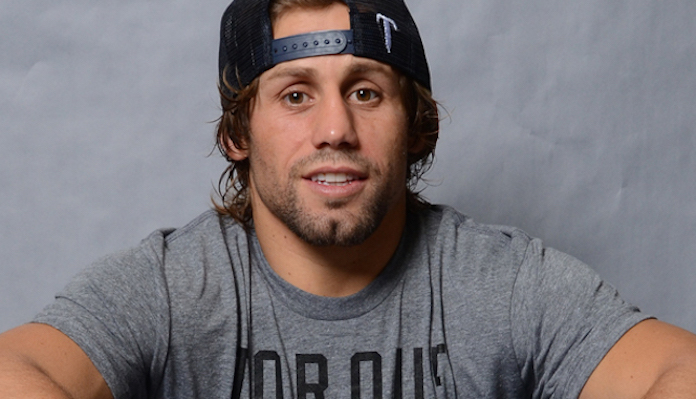 Despite not competing since December of 2016, where he defeated Brad Pickett via unanimous decision, the now 40-year-old Urijah Faber showed no ring-rust inside of the cage this evening.

Faber’s sensational stoppage win electrified his hometown crowd and spawned a plethora of fighter reactions on Twitter (see those here).

Urijah Faber (35-10 MMA) picked up an extra $50,000 for his thrilling finish at tonight’s UFC Sacramento event.

The Team Alpha Male founder, Faber, is hoping to eventually throw down with his former teammate turned bitter enemy TJ Dillashaw, this once ‘Killashaw’ returns from suspension.

Who would you like to see Urijah Faber fight next following his sensation first round victory over Ricky Simon at tonight’s UFC Sacramento event? Sound off in the comments section PENN Nation!