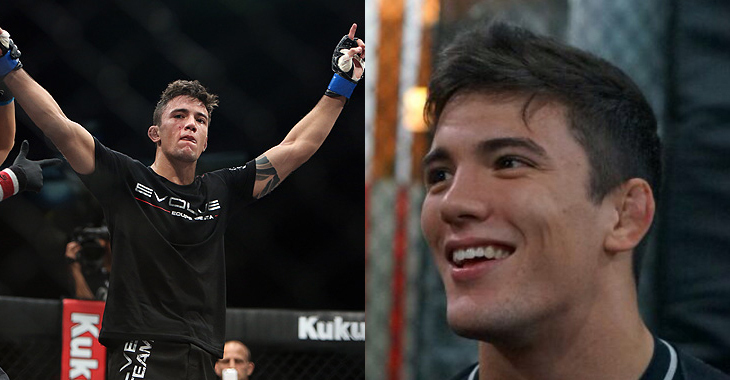 The armbar is one of the most classic finishing submissions in all of mixed martial arts. The world’s most elite grapplers have all used this move at some point in their careers. It is a common move that pretty much everyone should have in their arsenal.

Perhaps the biggest name to have used the armbar in recent times is Ronda Rousey. Rousey, the former UFC women’s bantamweight champion, finished the majority of her foes via armbar. This has led to her earning the nickname of “The Arm Collector”. Although Rousey is on a slide right now, the fact remains that she is one of the most highly-skilled grapplers in all the sport. 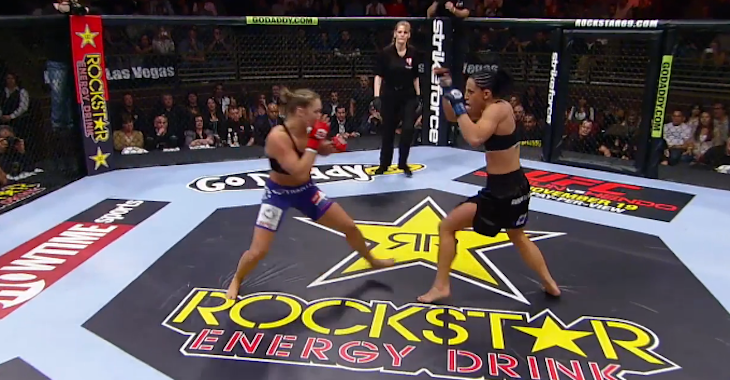 The armbar is one of the most effective submissions in grappling

Ever wonder how you could learn how to pull off an armbar? A lot of practice definitely goes into it. You also pretty much need to know how to setup the technique.

In this  video that Evolve Vacation shares with us today, 2-time No Gi world champion Bruno Pucci shows us 5 ways to set up an armbar. Aside from being a BJJ world champion, Pucci is also a ONE Championship featherweight with a 4-2 pro record.

There are many ways to go about executing a successful armbar. Pucci goes into detail in this video clip. Check it out and see if you can pick up anything that would be useful to you.

5 Ways To Set Up An Armbar

Check out the video here

Pucci is set to return to action at the end of this month against Filipino puncher Jimmy “The Silencer” Yabo. Although Pucci has had difficulty dealing with big punchers in the past, the Brazilian will most likely look to take the fight to the ground where he owns a clear advantage.

When the fight hits the ground, it’s hard to deny that Pucci is as dangerous as they come and can end things abruptly.