This week with Dr. Pete – Clark Gracie – BJJ
Watch Clark Gracie show one of his famous omoplata set ups and finishes. Clark is the son of 9th degree red belt and undefeated vale tudo and jiu jitsu legend Carley Gracie (carleygracie.com) He is the grandson of Carlos Gracie, the founder of Gracie Jiu-Jitsu. He is a 2013 Pan American black belt champion in the middleweight division, submitting his opponent in the finals with his signature omoplata, or clarkoplata, finish. He was awarded the Submission of the year award from the World Jiu Jitsu Expo for his Pan Am 2013 final match. One of the most active current competitors from the Gracie lineage, Clark Gracie is also a 2017 World Master black belt champion in the middleweight division. BJJ Heroes profile 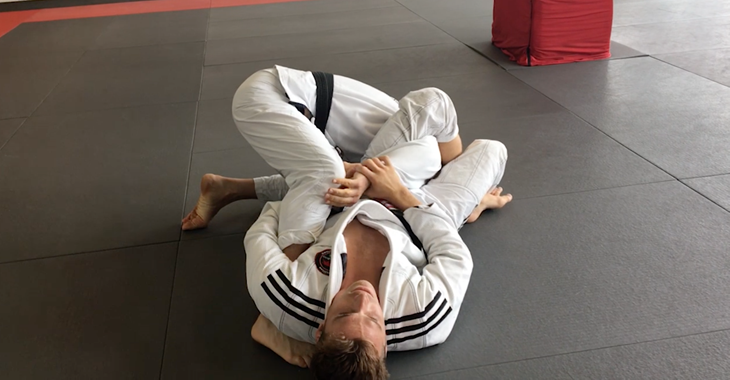