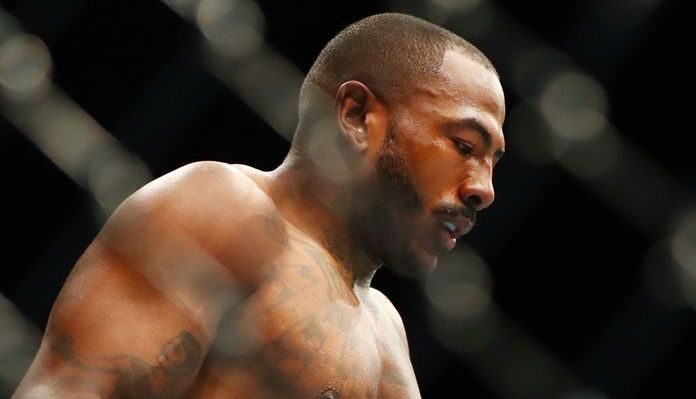 Rountree landed a devastating oblique kick against the left kick of Modestas Bukauskas at UFC Vegas 36 on Saturday night, which unfortunately left his opponent with a broken leg. It was a very brutal finish to the fight, but we have seen a lot of legs broken in 2021, which once again reminds everyone of the very risks that the fighters go through inside the Octagon. Following the win over Bukauskas, Rountree took to his social media to remind everyone that although MMA is a sport, it can also be extremely dangerous at times.

Overwhelmed with lots of different emotions. But I’m grateful for your support. Fighting has its ups and downs and although it’s entertaining to the masses is F*cking dangerous and anything can happen. I spoke with my opponent after the match and wished him a speedy recovery because he will come back stronger and better as all great fighters do. Again thank you all also there’s a bunch of merch I designed for sale on my website for those of you who are interested @supachampofficial Supachamp.com take care guys

Following the win over Bukauskas, Rountree improved his UFC record to a 5-5, 1 NC, and he snapped a two-fight losing skid in the process. He needed to get this win to keep his spot on the UFC roster, and since he finished the fight in such a devastating fashion, he will likely hope that he can get another exciting opponent who will be stand and trade with him in his next fight, rather than a grappler who he has historically had issues with stylistically.

What do you think is next for Khalil Rountree following his TKO win over Modestas Bukauskas at UFC Vegas 36?