Joe Rogan reveals that he previously pleaded with the UFC to sign Ben Askren years prior to trade for Demetrious Johnson: “He was ragdolling these dudes!”

UFC commentator Joe Rogan didn’t have a direct hand in Ben Askren heading to the UFC, but he absolutely helped.

‘Funky’ is one of the greatest wrestlers to ever step into the octagon. After an excellent freestyle wrestling career, Askren moved to MMA in 2009 and quickly found himself in Bellator. There, he began dominating the welterweight division.

Names such as Douglas Lima, Andrey Koreshkov, Lyman Good, and more all stepped up and got folded into a pretzel. After racking up four straight title defenses, Askren wanted out of his Bellator contract, with an eye on the UFC.

Ben Askren eventually did head to the UFC, but five years after he originally wanted. Despite wanting to head to the promotion, he eventually signed to ONE Championship. The signing to the UFC didn’t come to fruition due to Askren’s very public beef with Dana White.

However, the former Bellator champion had his supporters in the promotion. One supporter is UFC commentator Joe Rogan. On his podcast alongside Demetrious Johnson, he revealed that he privately lobbied for the company to sign Askren years before they traded for him. 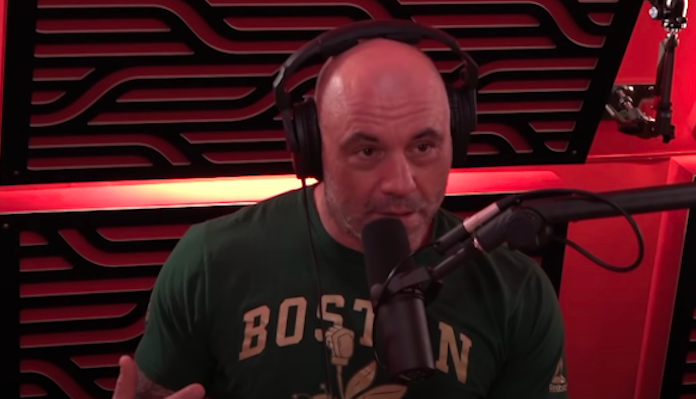 He continued, “People would say ‘Oh, it’s boring’. No, no, no, this is fighting. This guy is imposing his style on these murderers. Koreshkov was a murderer, Douglas Lima is a f*cking savage and he was just ragdolling these dudes and doing it in weird ways.”

Eventually, Ben Askren did come to the UFC in 2018 as a part of a trade with ONE Championship. While his three-fight run was wild and exciting, many wonder what would’ve happened if he headed the promotion in his prime.

What do you make of Joe Rogan’s comments? Sound off in the comment section below PENN Nation!

This article appeared first on BJPENN.COM
Previous articleONE heavyweight champion Arjan Bhullar offers to be traded for UFC’s Petr Yan: “Right the wrongs of Askren”
Next articleJake Paul and Anderson Silva agree to bet ahead of boxing fight on Saturday
© Newspaper WordPress Theme by TagDiv