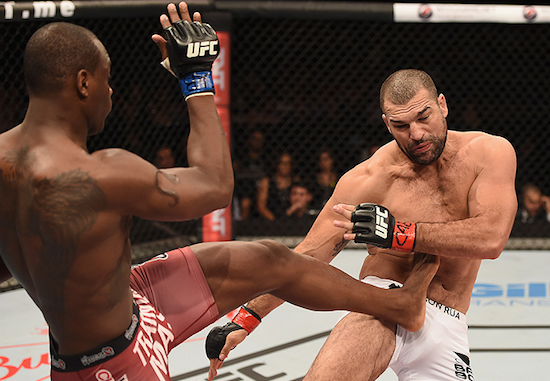 Shogun Rua has been out of action since November 2020, a loss to Paul Craig. Following the fight, Dana White revealed that the Brazilian had retired, but that seems to be no more.

Shogun Rua announced in the months after his loss to Craig that he was looking at two more bouts, but nothing was made official. It seems that the legend’s Penultimate fight has been revealed. He is reportedly going to be facing off against Ovince St. Preux at UFC 274 in May. 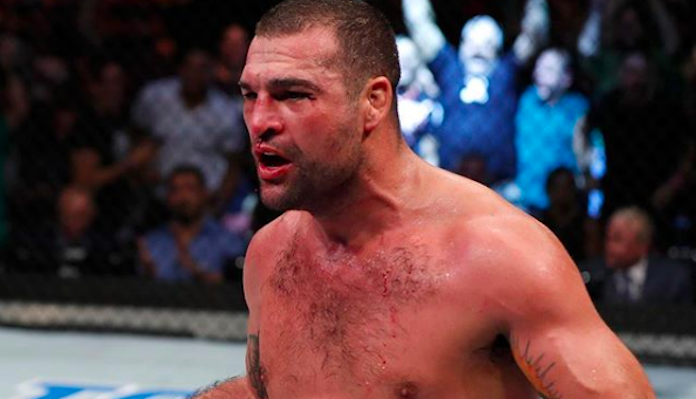 The rematch was first broken by AG Fight earlier today. The two light heavyweight veterans have competed once before, back in November 2014. The bout was a headlining bout in Brazil, and St. Preux silenced the crowd. ‘OSP’ knocked out the legend in under a minute to claim the victory.

Now, eight years later the two are set to run it back. It’s a bout that both men badly need to win. Rua, now 40, needs a victory to prove that he can still compete at the top level. His last appearance was a battering by Paul Craig, where he lost by second-round TKO.

St. Preux, on the other hand, has lost three of his last four fights. His last bout was an experiment up at heavyweight against Tanner Boser in June 2021. The former UFC light heavyweight title challenger got knocked out in the second round.

Shogun Rua’s return is far from the only Brazilian action on the card. The event was originally scheduled to be held in his home country but has since been moved. The card currently holds two title fights, both featuring Brazilian champions.

What do you think about Shogun Rua taking on Ovince St. Preux? Who do you have in this 205-pound rematch?