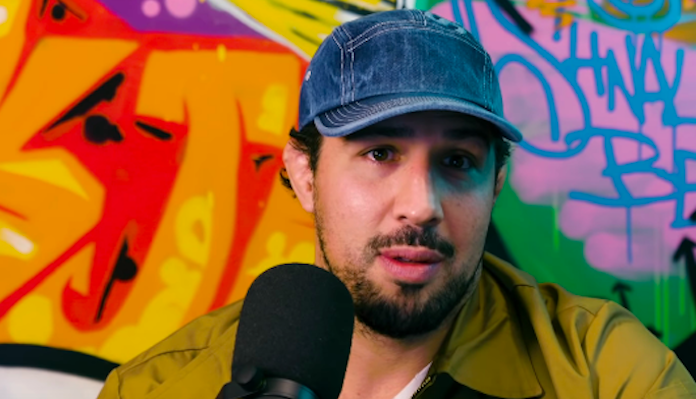 Brendan Schaub believes that Jared Cannonier is outmatched against Israel Adesanya at UFC 276.

‘The Last Stylebender’ is set to make another defense of his middleweight strap this weekend in Las Vegas. The 32-year-old is back for the first time since his decision victory over Robert Whittaker in February at UFC 271.

Also on the undercard of UFC 271 was Jared Cannonier. The ‘Killa Gorilla’ scored a massive second-round knockout of Derek Brunson. With that victory, he earned a title shot against Adesanya.

While Brendan Schaub respects the Alaska native, he believes he’s outgunned on Saturday. The fighter-turned-podcaster discussed the UFC 276 main event on a recent edition of The Schaub Show.

The 39-year-old opined that Jared Cannonier is the perfect matchup for Israel Adesanya. Schaub also stated that he believes the challenger is too slow to defeat the champion this weekend.

Brendan Schaub continued, “He can light Jared up like a Christmas tree. I think people are going to be surprised how tough Jared Cannonier is. Izzy mentioned this is going to be his Spider [Anderson Silva] vs. Forrest Griffin moment. If you remember that fight, he outclassed him and pulled The Matrix moves off. You know, this is a matchup where Izzy can probably get that done.”

What do you think about Brendan Schaub’s comments? Do you think that Israel Adesanya will defeat Jared Cannonier at UFC 276? Sound off in the comment section below!