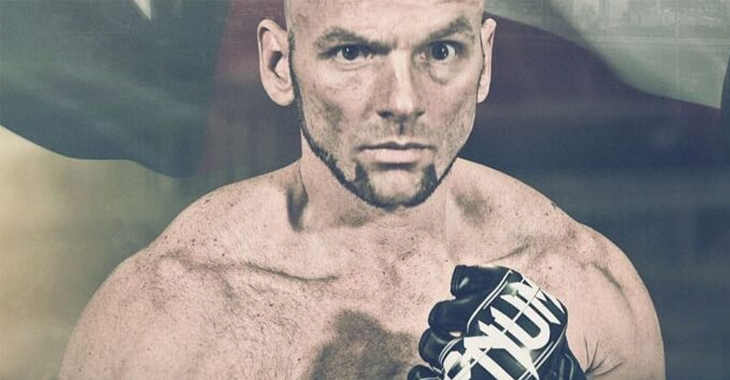 An MMA fighter is thankful to be alive after his heart stopped and his kidneys failed in the middle of a fight.

Clovis “CJ” Hancock says that he died in the cage on Friday night during his fight againt Charlie Ontiveros at the Legacy Fighting Alliance fights in Houston, Texas.

“Well I died tonight in the cage…. I’m okay. Thanks everyone. I’ll reply when I can. My heart stopped, and I had kidney failure , they did cpr and hit me with the defibrillator twice and brought me back. Still unsure why it happened. I had a hard weight cut. Doc says I shouldn’t fight again…. I’m broken , I guess I’ll just be a coach from now on…. I still plan on competing in Brazilian Jiu jitsu and BJJ superfights , when I get better. Thanks to everyone that supported me!”

Hancock, who weighed in at 170 for his fight followed up with another post on social media that he was 206 pounds after being given eight bags of saline solution to help with dehydration. “It’s a very unfortunate situation where C.J. Hancock took a body kick during his fight,” Soares said in the statement. “After the kick landed, there was a few second delay, and then he collapsed in the cage. Our cutman David Maldonado immediately recognized the problem and signaled to the medical team sitting cageside. They were able to resuscitate and stabilize C.J. and took him to the hospital via ambulance where they determined he had suffered kidney failure. C.J. is currently recovering and in the company of his friends and family.”