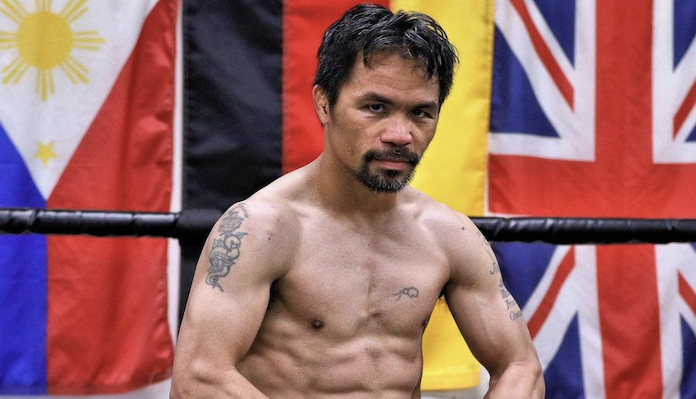 Ugas outpointed Pacquiao and picked up a unanimous decision win in Las Vegas in what was an upset at the sportsbooks. Taking to his social media in the days following the loss, Pacquiao issued a statement where he thanked his fans for their support, congratulated Ugas on his victory, and apologized to his supporters for not being able to get the victory.

Manny Pacquiao: I want to thank God for giving me the strength to fight. I thank my family for always standing beside me. I wish to congratulate Ugas and his team. Although, I hoped for a different outcome, I wish him the best. Thank you to the fans all around the world who were watching. Thank you to every Filipino that has ever supported me. I’m so proud to represent my country. I’m sorry I could not give you a win, but I did my very best. From the bottom of my heart, THANK YOU! God bless you all! Mabuhay!

The loss to Ugas snapped a three-fight win streak for the 42-year-old Pacquiao, who was originally slated to fight Errol Spence before the fight was canceled due to a Spence injury. At this point, it’s unclear whether or not “Pacman” will continue to compete in boxing. At age 42 and coming off of a fight where he did not have the same movement that he once had, it is certainly possible that this is the last time we will see him compete. Then again, Pacquiao is a legend of boxing for a reason, so if there is anyone who will come back and try to get back into the win column following a disappointing loss, it is Pacquiao.

What do you think is next for Manny Pacquiao after losing to Yordenis Ugas in boxing?