Home » Tutorials » BJJ » TUTORIAL: The secrets to executing the Twister 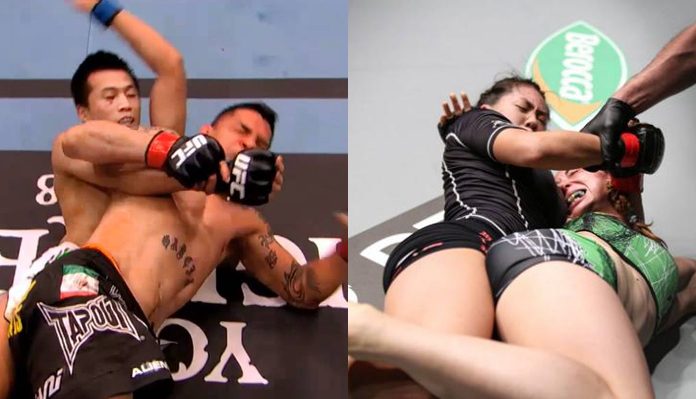 The Twister is one of the rarest submission moves in all of Mixed Martial Arts, and only a handful of fighters in history have been able to pull it off in active competition. Guys like Shinya Aoki and Eddie Bravo have popularized the move throughout the years, while young champions such as reigning ONE Women’s Atomweight World Champion “Unstoppable” Angela Lee of the Evolve Fight Team have executed it successfully in the cage.

To the casual observer, the Twister is a unique maneuver that appears to be one of pulling the head and clamping down on one of the legs. This is, of course, the basic concept of the Twister, but look deeper and there are a few key details to consider when trying to pull it off. 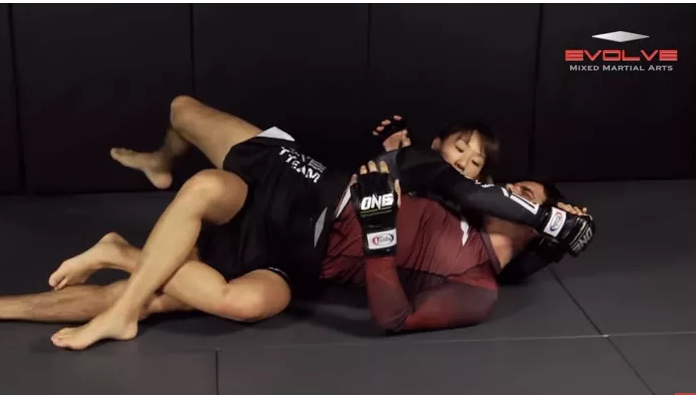 The Twister is one of the rarest submission moves in MMA

Lockdown to lotus control to triangling the legs: It is necessary to move from lockdown control to lotus triangle control on the caught leg. This is to ensure will help keep the setup firm, and prevent losing the submission entirely.

Defcon-4: The final step consists of ditching the S-grip around your opponent’s head and moving into more of a figure four to add maximum torque. Your opponent should tap very quickly from here.