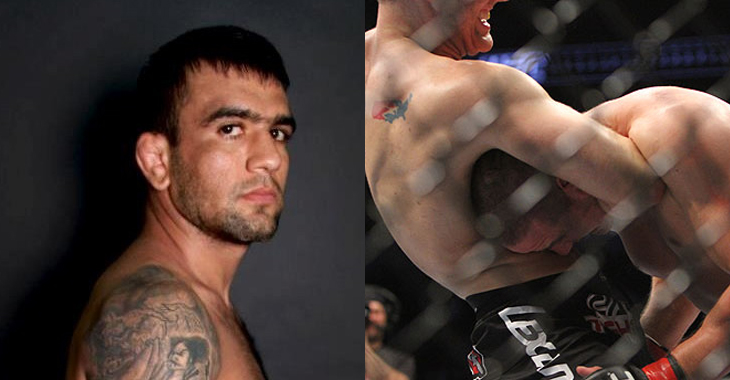 Issa is one of the world’s most skillful grapplers. He has represented some of the largest mixed martial arts organizations in the world, including the UFC and ONE Championship. Issa specializes in Brazilian Jiu-Jitsu and is a highly-decorated black belt. 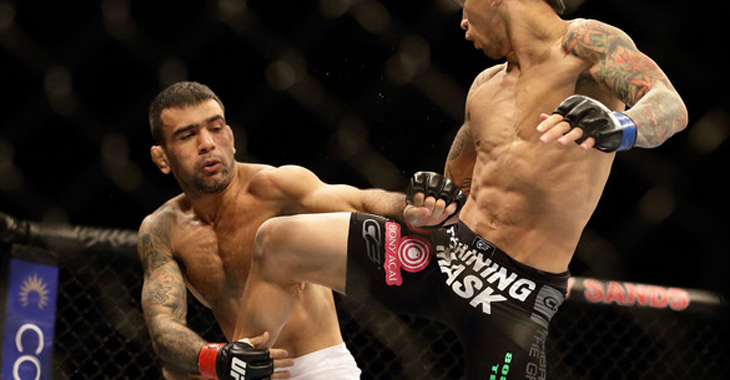 The guillotine choke can be used in a variety of situations, and is one of the first submissions you learn as a mixed martial artist. If done correctly, it can be a very useful weapon in your grappling arsenal.

If done incorrectly however, you may be put in a disadvantageous position. Before you employ the guillotine choke in competition, make sure you are aware of how to use it properly. Issa shows us in this video clip how to execute the choke.

Check out how to execute this technique

This technique puts you in a dominant position, and your opponent won’t know how they got there.