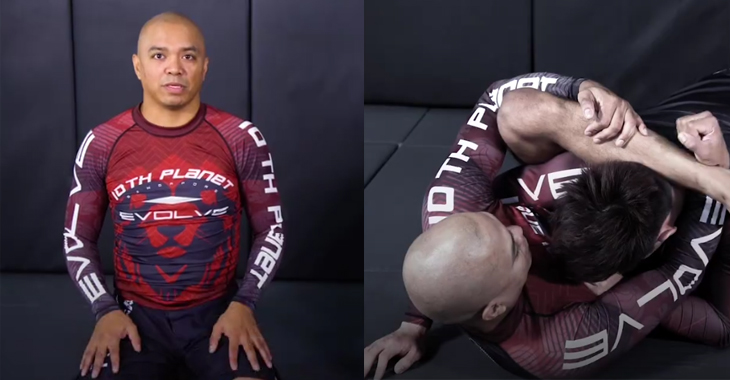 “Slick” Rick Marshall has over a decade of experience as a world-class grappler, and is considered one of 10th Planet Jiu-Jitsu’s most respected senior practitioners. As an instructor, Marshall believes that keeping an open mind is one of the most important things about Jiu-Jitsu. He believes that listening, experimenting and learning from each other is the easiest way to improve. 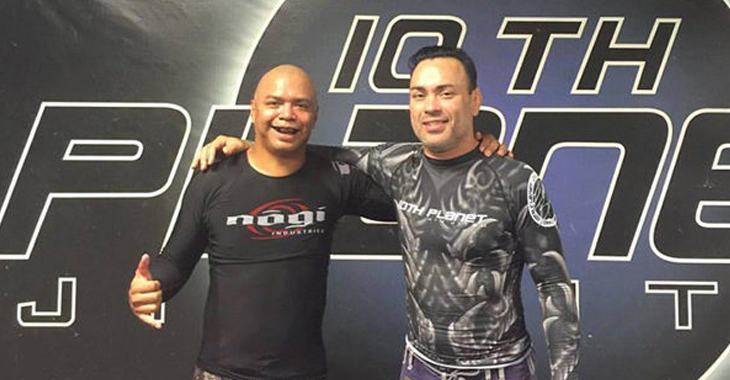 Beginning the technique, start from the New York position of the rubber guard. Next, push the side of your opponent’s neck with your forearm. After this, put your right hand on your shin, and then bring your left leg down under your opponent’s chin. Paying close attention, make sure that your foot is tight around your opponent’s neck.

Now to complete the technique, put both hands behind your opponent’s head and squeeze down against your foot. This completes the Gogoplate from rubber guard.

Check out how to execute this technique

This technique gives you the ability to add the ultra-rare Gogoplata to your mixed martial arts weaponry. Practice makes perfect, so give it a try and make sure you pay attention to proper technique!