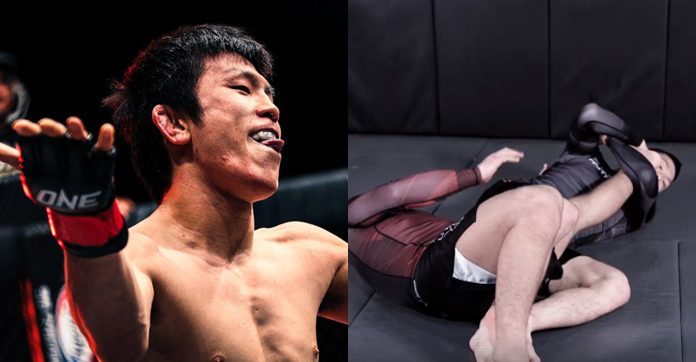 Japanese legend Shinya Aoki is the former ONE Lightweight World Champion and one of the most highly-skilled Brazilian Jiu-Jitsu practitioners in the world. So when he shows you how to execute a submission, you better be listening.

One of Aoki’s signature moves is the flying kneebar. In this video, Aoki demonstrates how to properly execute the move. Of course, only try this if you know what you’re doing. Do not try this at home. 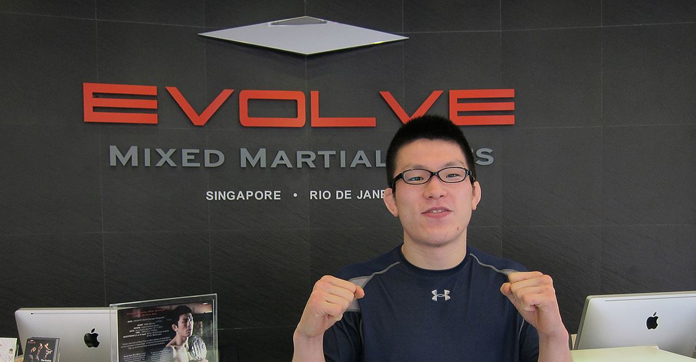 The flying kneebar requires perfect timing and good control, especially when you attempt the scissor sweep.

WATCH: ONE Superstar Shinya Aoki From the EVOLVE Fight Team demonstrates how to do a flying knee bar submission!https://evolve-vacation.com