VIDEO | EOW presents “The Real Fight Island” and it is glorious

The Octagon is setup on Fight Island for tonight’s UFC 251 pay-per-view event which features a jaw-dropping three title fights.

Although the highly anticipated event is reportedly trending to do Conor McGregor like numbers, many fight fans were disappointed to learn of Fight Island’s actual location.

The UFC is holding the pay-per-view event on Yas Island, a man-made island in Abu Dhabi. That revelation was a far cry from what some fans were hoping for, you know an Octagon on the beach surrounded by shark-infested waters.

While the promotion did share a photo of the Octagon being on the beach, the reality is tonight’s UFC 251 athletes will be competing in an air-conditioned structure. 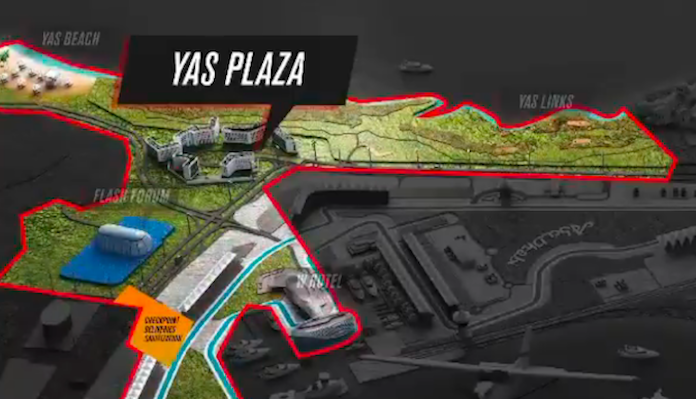 When Fight Island was initially announced, many fans envisioned an untouched private island which would require machetes, torches and all sorts of Survivor-like goods.

While that has proved to be far from the case, EOW Productions wanted to give fight fans a glimpse of the “Fight Island” we all deserved for UFC 251.

Check out their amazing preview for the unprecedented event below:

Ladies and Gentlemen, I present to you . . .

As seen in the video above, EOW utilized clips from the blockbuster Jurassic Park movie series to put together ‘The Real Fight Island’.

The video features a number of the athletes competing at tonight’s UFC 251 event including Jorge Masvidal, Jose Aldo and Max Holloway.

Masvidal is set to challenge Kamaru Usman for the promotions welterweight title in tongiht’s event headliner.

Meanwhile, Max Holloway will look to reclaim his featherweight title when he rematches Alex Volkanovski in UFC 251’s co-headliner.

If that wasn’t enough, the first Fight Island card will also feature a vacant bantamweight title fight between Jose Aldo and Petr Yan.

What do you think of EOW’s “The Real Fight Island” video and who are you picking to win tonight’s UFC 251 title fights? Share your thoughts in the comments section PENN Nation!