The Strickland (25-5 MMA) vs. Imavov (12-3 MMA) bout will be contested at light heavyweight, this after ‘Tarzan’ stepped up on short notice to replace the injured Kelvin Gastelum.

Sean Strickland, 31, is looking to turn things around after losing back-to-back fights against Jared Cannonier (16-6 MMA) in December and Alex Pereira (7-1 MMA) in July of last year.

Meanwhile, Nassourdine Imavov, 27, has won three in a row coming into the match, those victories were against Joaquin Buckley (15-6 MMA), Edmen Shahbazyan (12-3 MMA) and Ian Heinisch (14-5 MMA). 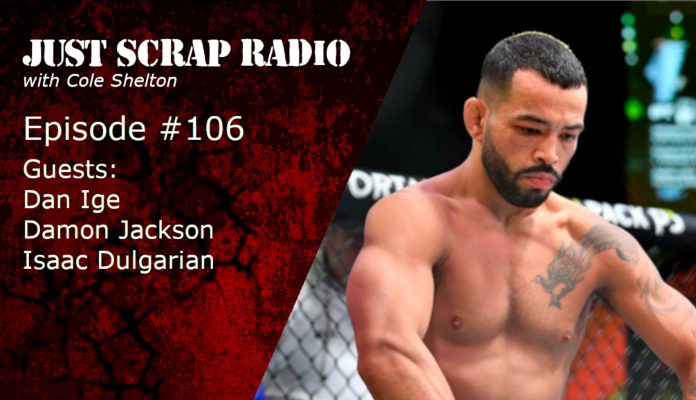 Also featured on the card is a highly anticipated bantamweight contest between Umar Nurmagomedov (15-0 MMA) and Raoni Barcelos (17-3 MMA).

Punahele Soriano vs. Roman Kopylov – Kopylov def. Soriano via TKO (punches) at 3:19 of Round 2

What a KO from Umar Nurmagomedov 🔥 #UFCVegas67

Abdul Razak Alhassan vs. Claudio Ribeiro – Alhassan def. Ribeiro via TKO (punches) at 0:28 of Round 2

Had it LOCKED 🔒😳 #UFCVegas67 pic.twitter.com/NYJVXtup8u

Charles Johnson vs. Jimmy Flick – Johnson def. Flick via TKO (punches and elbows) at 4:33 of Round 1

Who are you picking to win tonight’s UFC Vegas 67 main event between Sean Strickland and Nassourdine Imavov? Share your predictions in the comment section PENN Nation!