Ponzinibbio (27-3 MMA) will be returning to action for the first time since November of 2018, where he had scored a sensational knockout victory over Neil Magny. The Argentinian standout is currently riding a seven-fight win streak, which includes victories over Mike Perry, Gunnar Nelson and Court McGee.

Meanwhile, Li Jingliang (17-6 MMA) will be looking to bounce back from a unanimous decision loss to Neil Magny when he takes to the Octagon this evening. The Chinese standout has gone 3-1 over his past four fights, which included two victories by way of TKO. 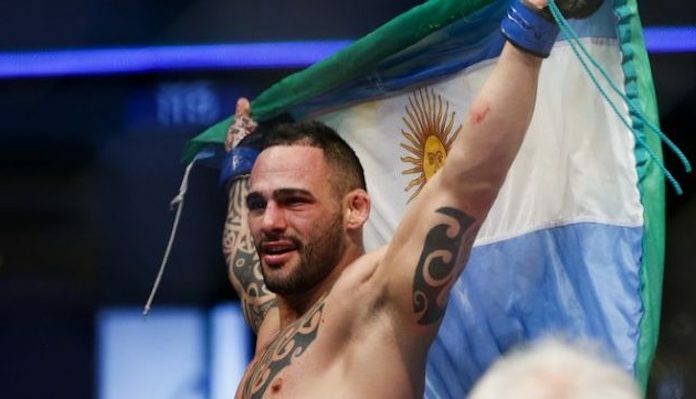 Who would you like to see Jingliang fight next following his KO victory over Ponzinobbio this evening on Yas Island? Share your thoughts in the comments section PENN Nation!