Tonight’s highly anticipated light heavyweight title fight proved to be a coming out party for Jamahal Hill. ‘Sweet Dreams’ was able to dominate the former title holder for the majority of their twenty-five-minute affair, battering Glover Teixeira with big punches, kicks and knees. After five rounds of grueling action, Hill was awarded the unanimous decision victory.

The co-main event of UFC 283 featured a fourth consecutive flyweight title fight between Deiveson Figueiredo and Brandon Moreno. The bout resulted in a controversial finish, but the contest was thoroughly being dominated by the Mexican standout. Moreno was able to outclass the champion in the opening two rounds before landing a big punch in round three that caused Figgy’s eye to close up. After the doctor came in and took a look between rounds, it was decided that Deiveson Figueiredo could not continue. 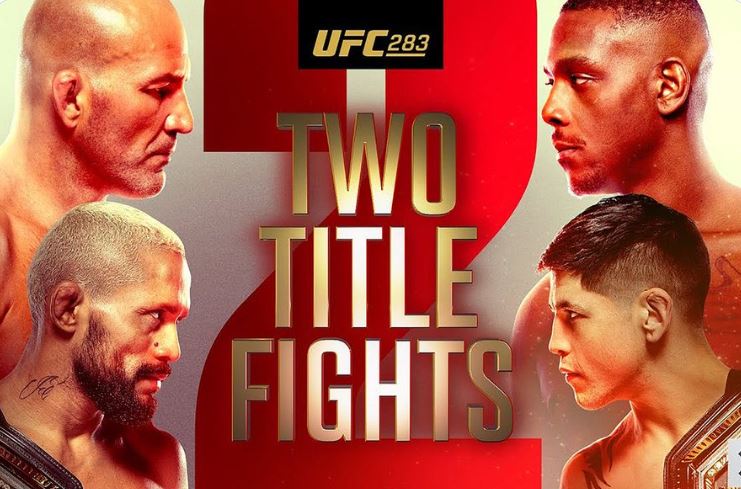 Fight of the night: Light heavyweight fighters Jamahal Hill and Glover Teixeira each pocketed an extra $50k for their thrilling war in tonight’s UFC 283 main event. Hall won the contest by unanimous decision to claim the vacant 205lbs title.

Performance of the night: Jailton Almeida earned an extra $50k for his second-round TKO victory over Shamil Abdurakhimov.

Performance of the night: Ismael Bonfim pocketed an extra $50k for his sensational second-round knockout victory over Terrance McKinney (see that here).

Are you surprised by any of the performance bonuses handed out by Dana White and company following the conclusion of tonight’s UFC 283 event in Brazil? Share your thoughts in the comment section PENN Nation!