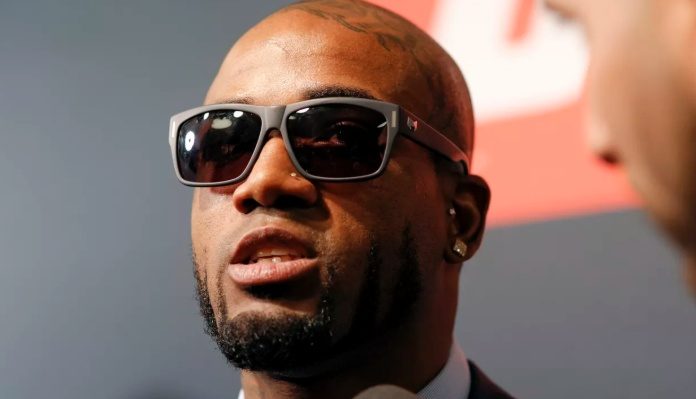 Even though Bobby Green is taking a fight against Islam Makhachev on 10 days’ notice, Michael Bisping believes there’s a good chance “King” gets his hand raised.

Green defeated Nasrat Haqparast by decision at UFC 271 on February 12 and not even a week later, he agreed to headline UFC Vegas 49 on February 19 as he will take on Islam Makhachev. He’s a massive underdog heading into the fight and not many are giving Green a chance, but Bisping believes the longtime UFC veteran has all the tools to upset Makhachev.

“For Bobby Green to step up, what an opportunity, and by the way, let’s be honest, Bobby can win this fight,” Bisping said on his YouTube channel. “On the feet, Bobby is way better, simple as that. Islam can strike, of course, he’s not a one-trick pony, he’s not just a wrestler, right? But he’s nowhere near as fast as Bobby Green. He’s nowhere near as slick. He hasn’t got the footwork either. Now, when it comes to wrestling and jiu-jitsu, I’ll give Islam the edge there.

“He’s better, he’s better in that regard but you gotta get him down. One thing we know about Bobby Green is the sprawl, he has a beautiful sprawl and really good takedowns, I doubt he will use it in this fight, it wouldn’t be smart to takedown Islam,” Bisping continued about Green-Makhachev. “Bobby needs to stay on the feet and put Islam on the back foot… Islam is great, we are all high on Islam, call me crazy, but I think there’s a good chance that Bobby Green might pull this off. There is also a very good chance Islam Makhachev takes him down and mauls him but it won’t be that simple.”

If Bobby Green can keep the fight standing, as Michael Bisping says, he would have success against Islam Makhachev. However, stuffing the takedowns of the Dagestani fighter on short notice will be easier said than done.

Do you think Bobby Green will beat Islam Makhachev?