PFL Challengers is starting up with its first event this week. Ahead of the inaugural show, the promotion has announced it has some interesting judges.

The PFL Challengers Series operates very similarly to the Dana White Contender Series. There are multiple fights, and then the best fighters are selected to be brought into the promotion.

Well instead of having Dana White, they’re planning on having special guests pick the new signings. Tyron Woodley has revealed in an interview with MMAFighting that he will be a part of the new show as a guest judge.

Furthermore, ‘T-Wood’ also shared that judges won’t just be former fighters. On tap for the first season of the PFL Challenger Series include names such as Ray Lewis, Jeremy Piven, and Wiz Khalifa. Both Lewis and Piven are the guest judges for tonight’s card.

Ahead of the card, Woodley has shared his thoughts on the guest judge idea. He shared that he’s looking for someone special to come out of the event. 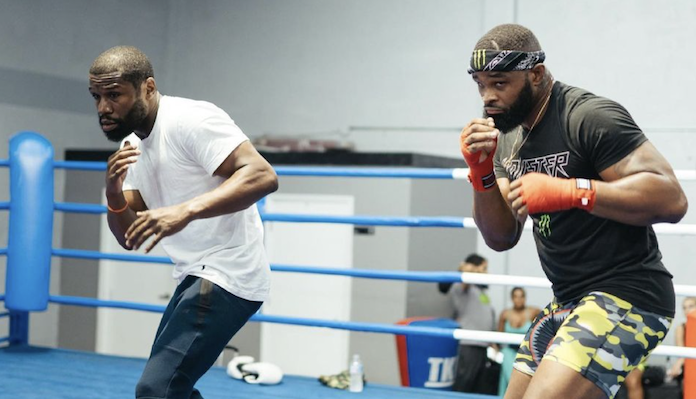 “I’m just looking for the person if they have ‘it. When I say ‘it,’ I can guarantee you I can find on skill level alone, I can find maybe five receivers [in the NFL] that are the same skill level as Odell Beckham Jr. They can catch, they can run. Same 40 [yard dash] time. Same vertical. Same reach. You give them the same quarterback, the same route, 9 out of 10 times, they make the same catch. Maybe they can make it one-handed but [Odell] is different. He’s special. – said Tyron Woodley to MMAFighting on Friday.

Woodley continued, “I just feel like this being the first Challengers Series for them, I feel like somebody is going to emerge that has both of those and we’re going to say we found him,” Woodley said. “Everybody likes the credit to discover somebody before they were big. I like it.” 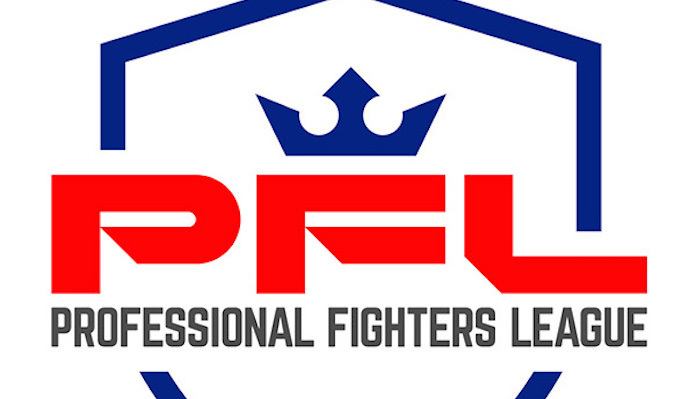 What do you think about PFL Challengers having guest judges?