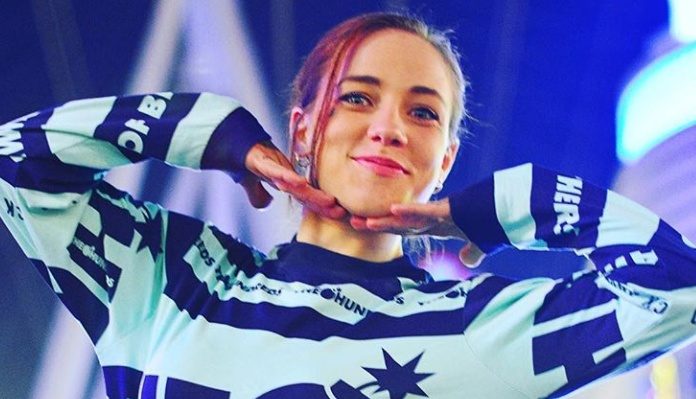 The 34-year-old fan favourite went into battle once again on Saturday night as she squared off against Julija Stoliarenko. Unfortunately for her, within just 45 seconds of the bout getting underway, Clark was on the losing end of a submission with Stoliarenko using an armbar to secure the victory.

Unfortunately, there was some controversy regarding how long she kept hold of the sub, with Clark addressing that on social media when chatting to her fans.

“Well, that sucked,” Clark said. “I just got back from the hospital. I am probably going to need surgery on my elbow. She did a really good job of continuing to armbar me after I tapped, but that’s fine. It is what it is. I felt great. I cried the entire time I was at the hospital, but I’m feeling all right. I’m understandably heartbroken, but I did everything right this camp. I’m going to have this surgery and heal up and then come back and be better – and that’s all I can do.”

Her opponent clarified what went down in her own post-fight interview which, to put it lightly, led to some mixed reactions.

“If I get a submission, I’m going to snap it until people stop it,” Stoliarenko said. “Of course I don’t want to injure my opponents, but it’s up to them when to tap. If she’s not tapping, I’m going to do my work.”

Clark’s mixed martial arts record now sits at 11-8 (1) with four losses across her last six contests in the Octagon, including a current two-fight losing streak.

What do you think of the injury suffered by Jessica-Rose Clark? Do you think her opponent should be punished? How much longer will she compete in the UFC?