Sanchez recently left his entire team and the past couple of fights has only had Fabia in his corner. In his UFC 253 fight, he added Stephan Bonnar, yet it didn’t help as he was dominated by Jake Matthews to a decision loss.

Since the addition of Fabia, stories have come out of him chasing fighters around with a knife as he did to Emil Meek. So, for UFC welterweight and a head coach himself, James Krause, he isn’t a fan of Fabia.

“What really bothers me is the coach that he has. Unfortunately, I think Diego is off the deep end a little bit and this dude is manipulative and taking advantage of him,” Krause said to James Lynch on his Octagon Outlook show on Line Movement. “This dude is a clown, Josh Fabia, or whatever the hell his name is. The dude is a joke. People like that in my opinion, I get so upset talking about it.” 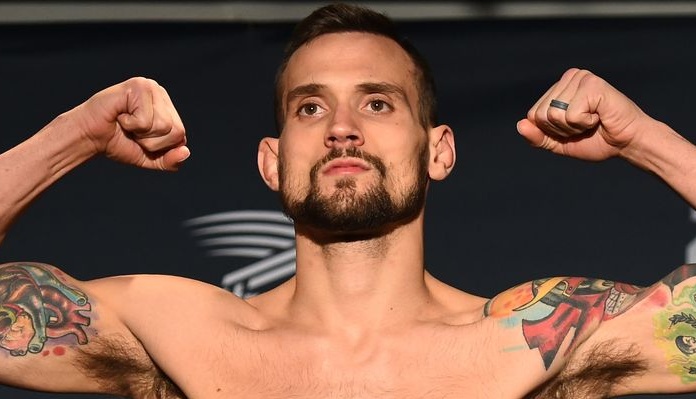 “It is not about you, who gives a shit? This dude is using Diego Sanchez as a platform to build his own busted ass whatever he does. You are getting me rallied up,” Krause continued. “He is a joke, he is selling wolf tickets to Diego and Diego isn’t smart enough to realize what is happening. It is a joke, this dude is a sham, he is a disgrace to our sport, I’ll say it… This dude has been in the sport for six months, you don’t even know it. He is a joke and unfortunately, he has already ruined an already declining Diego.”

James Krause is not the first fighter to criticize Joshua Fabia and he likely won’t be the last.

What do you make of James Krause’s comments about Joshua Fabia?