The Irish standout, who was previously linked to a bout with Diego Sanchez, could not help but comment on the situation. ‘Notorious’ took to social media where he shared the following advice for the veteran fighter.

Diego Sanchez was of course released by the UFC last week, this after his coach and manager Joshua Fabia got into an altercation with promotional officials. 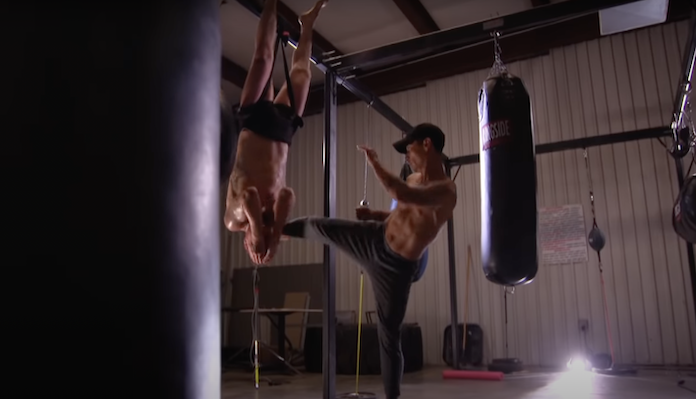 Conor McGregor would share a second tweet, which was also later deleted, where he acknowledged that the use of body hardening techniques can be beneficial, just not while hanging upside down.

“I’m actually on the side of body hardening work also. Work the body etc. But doing it hanging upside down, and getting the dome of the head struck repeatedly, while covering vision, is preposterous! Grab this guy by the ears and head butt him at his front door first thing.”

Conor McGregor is slated to make his return to the Octagon on July 10 at UFC 264 for a trilogy bout with Dustin Poirier.

What do you think of McGregor’s advice to Sanchez?