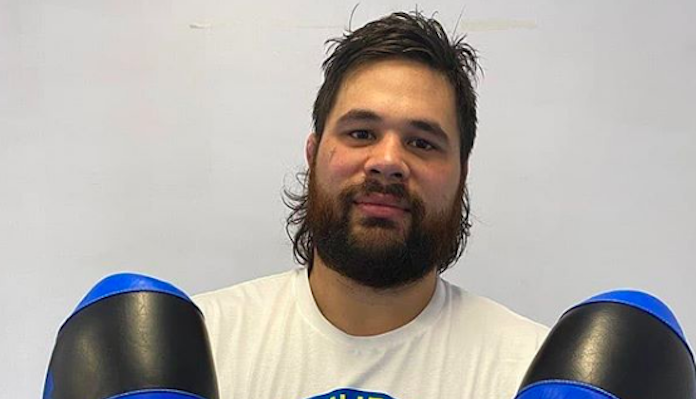 The incident in question occured in September, 2019, when Sosoli, who was working as a bouncer in Jacksons Lounge Bar in Toorak, Australia, knocked out a patron with such force that facial reconstruction surgery was required. The patron had reportedly been denied entry to the bar, but snuck in twice anyway, at which point Sosoli took action into his own, well-trained hands.

At the culmination of the trial, the sentencing judge ruled that Sosoli failed to show restraint in this incident.

“You are expected not to respond to provocation in the way you did,” the judge told the fighter.

The judge ultimately dished out a 22-month sentence with no possibility of parole for the first 11 months. Sosoli has also lost his spot on the UFC roster.

All of this information comes from the Australian Associated Press.

Ben Sosoli, 30, has a pro MMA record of 7-3-0. He first became involved with the UFC when he competed on Dana White’s Contender Series in 2019, in a fight that ended as a no contest due to an illegal eye-gouge. He made his official Octagon debut later in 2019, when he stepped into the cage with former NFL star Greg Hardy. Unfortunately, that fight also ended as a no contest after Hardy used an inhaler between rounds.

Sosoli competed in his final UFC bout in February of this year, when he was knocked out by Marcos Rogerio de Lima.

Time will tell if he continues to compete when his prison term is up.

Feelin cute, might not listen to my team and throw the same punch for 15 mins later on 🤷🏽‍♂️🤷🏽‍♂️🤷🏽‍♂️