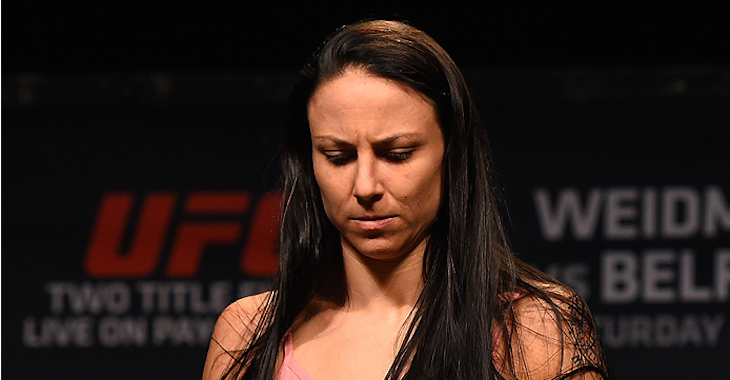 Nina Ansaroff and Angela Hill engaged in a back and forth battle tonight in Norfolk.

Both ladies were able to showcase their striking abilities in this one, landing a plethora of different strikes including a few big head kicks.

In the end, Ansaroff was awarded the unanimous decision victory (29-28 x3).

What a fight… the strawweights entertain once again #UFCNorfolk pic.twitter.com/f7BNerzY0L