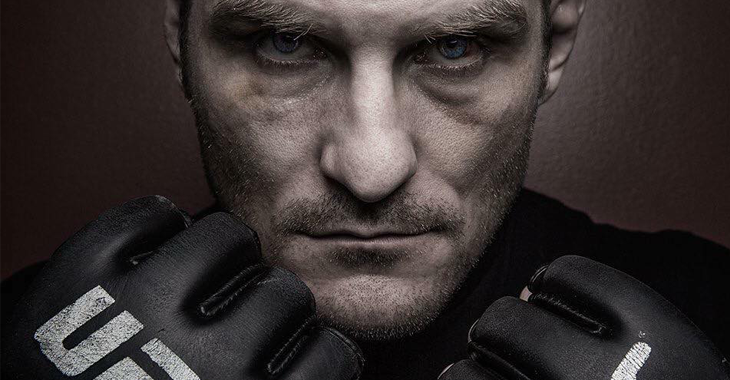 Fans have been jumping on the Stipe Miocic train as the spotlight has been on him since winning the UFC heavyweight title.

It’s hard not to like the guy who can smash a homerun with his hometown Cleveland Indians and continues to work his day job as a firefighter/paramedic in Ohio, despite winning UFC gold.

UFC commentator Jon Anik posted a photo of Miocic in his hometown parade and a hater replied, “@Jon_Anik @stipemiocicufc You’ve got @Alistairovereem coming up and you’re having parades. You’re gonna lose that belt. Enjoy it now.”

Stipe saw the tweet and sent a reply you probably wouldn’t expect coming from a UFC heavyweight champ, and fans are loving it.

Will Stipe Miocic be able to defend his belt against Alistair Overeem in front of his hometown of Cleveland, Ohio at UFC 203 on September 10? Share your prediction on the fight with us in the comment section!