Eddie Alvarez is looking like he will be the one to welcome Oscar De La Hoya back to the boxing ring this summer.

Over the past few months, De La Hoya has hinted at a possible return and said he wanted a big named opponent. However, he was mentioning boxers as his opponent. But, as of late has changed his attention to MMA fighters, and Alvarez says he is in talks with De La Hoya.

“Recently we’ve been hearing from Oscar De La Hoya’s guys. Look, I’m fixated on the ONE Championship belt,” Alvarez said to ESPN. “I’m laser, laser-focused on making history and getting my world title, but I feel like there’s going to be a lull. The champion (Christian Lee) is going to sit for a little bit. I think he’s having a baby. 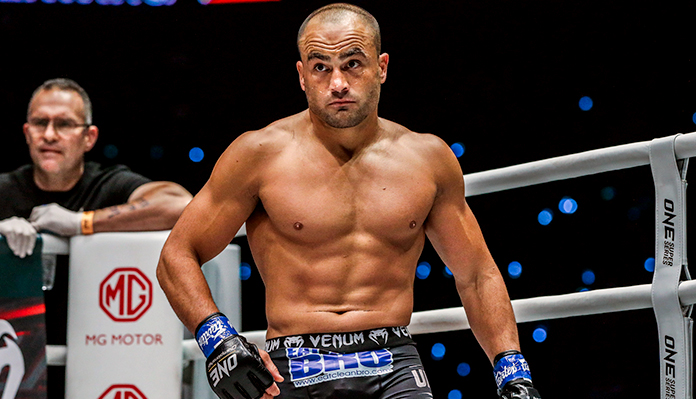 Although Eddie Alvarez says he plans on fighting in ONE Championship again this month, the boxing fight does interest him. He also knows the title fight wouldn’t happen for quite some time. So the former UFC lightweight champ is hoping a deal gets done as he says talks are very serious.

Would you like to see Eddie Alvarez box Oscar De La Hoya?