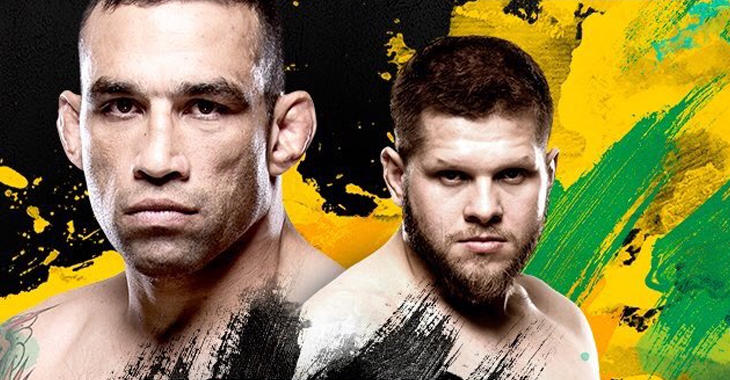 We’ve had a while week of fight cancellations and curve balls. For UFC 216, Kevin Lee nearly missed weight, Derrick Lewis pulled out of his fight with Fabricio Werdum, Walt Harris was removed from his fight with Mark Godbeer, then finally put in to replace Lewis against Werdum. It was no issue for the Brazilian heavyweight, who dispatched Harris with an armbar in just over a minute. Now, he uses that quick finish to turn around super quick to step in for… Mark Hunt at UFC Sydney? What is happening?

UFC statement to The Daily Telegraph on Mark Hunt’s removal from #UFCSydney:https://t.co/BsscLnljiB pic.twitter.com/WCGsV9zXSD

The Daily Telegraph reports it was in response to an article that Mark Hunt did talking about his career as a fighter and the consequences it has had on his life. A later UFC statement ended up confirming the Daily Telegraph’s reports. Either way, Mark Hunt is extremely angry. It doesn’t help matters that Werdum supposedly turned down two fights with him in the past, now Werdum takes Hunt’s fight from him after the rug was pulled out from under him. An excerpt from Mark Hunt’s article and his angry response to being pulled off the card are both below.

“My body is f-cked but my mind is still here. I’ve still got my senses about me and I know what’s right and wrong, which is the main thing. Sometimes I don’t sleep well. You can hear me starting to stutter and slur my words. My memory is not that good anymore. I’ll forget something I did yesterday but I can remember the shit I did years and years ago. That’s just the price I’ve paid — the price of being a fighter. But I’ve fought a lot of drug cheats and copped a lot of punishment from guys who were cheating and that’s not right.” — Excerpts from Mark Hunt’s article. 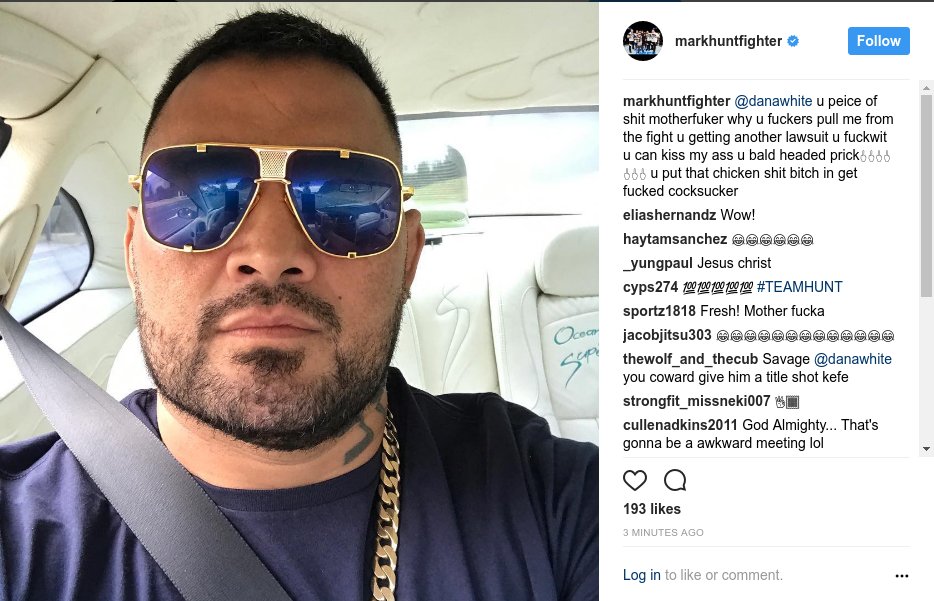