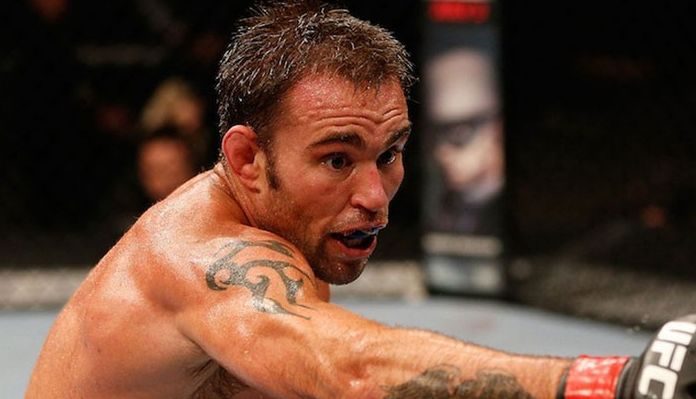 The 40-year-old has not fought since October 2018 at PFL 10 when he lost by TKO to Ray Cooper III for the second time in the year. He wanted to try out the tournament format, but at his age, he said he didn’t know if he wanted to fight so often to do it again.

Since then, he has been pondering his options but is not ready to retire. Yet, he doesn’t know if he will fight again. Instead, he wants to focus on jiu-jitsu and grappling matches.

“Yeah, I haven’t been fighting, but I haven’t retired so it is a possibility,” Jake Shields told BJPENN.com when asked about fighting again. “I’m not really sure if I will fight anymore at this point. I’m not looking for fights as I’m focused on grappling but if there was a fight that interested me, I’d consider it.”

He fought Georges St-Pierre in one of the biggest events in promotional history. The pair fought at the Rogers Center in Toronto, Ontario where 55,724 people were in attendance.

Shields has had some great moments in his MMA career, and if he returns, it also doesn’t have to be with PFL as he revealed he is no longer under contract with the promotion.

“No, I am not under contract with the PFL. I can go wherever now,” Shields said.

If something comes up that Shields likes, we might just see him back in the cage. For now, though, he is just focusing on grappling and training with the Diaz brothers in Stockton, California.

Do you think we will ever see Jake Shields fight again?