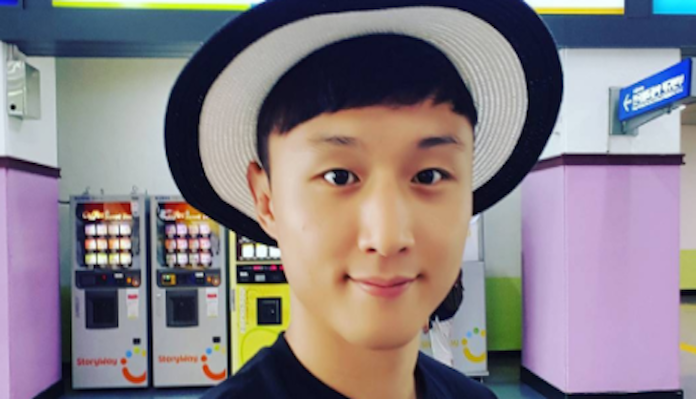 A featherweight bout between Doo Ho Choi aka ‘The Korean Superboy’ and Charles Jourdain took place on the main card of today’s UFC Busan event.

Choi (14-3 MMA) will be returning to action for the first time since January of 2018, where he suffered a second round TKO loss at the hands of Jeremy Stephens. ‘The Korean Superboy’ has gone 3-2 thus far in his UFC career, with all three wins coming by way of knockout.

Meanwhile, Charles Jourdain (9-2 MMA) made his Octagon debut at May’s UFC Fight Night 152 event, where he ultimately suffered a decision loss to Desmond Green. Prior to the setback, the Canadian had put together four-straight wins under the TKO banner.

Unfortunately for fans of ‘The Korean Superboy’, Doo Ho Choi’s return to the Octagon did not go as planned today in Busan. The Korean fighter struggled to find his range against his Canadian opponent and was eventually dropped by a Jourdain combination in round two. The Quebec native would quickly capitalize on the momentum, putting Choi away with some hard ground and pound.

Check out a video of the finish below courtesy of the UFC.

Who would you like to see Charles Jourdain fight next following his TKO victory over Doo Ho Choi at today’s UFC Busan event? Sound off in the comments section PENN Nation!