It sounds like Conor McGregor is making his way back to training following his professional boxing debut loss to Floyd Mayweather. Despite losing by TKO in the 10th round in August, McGregor scooped up the biggest payday of his career and it showed as McGregor was seen partying up after the fight. 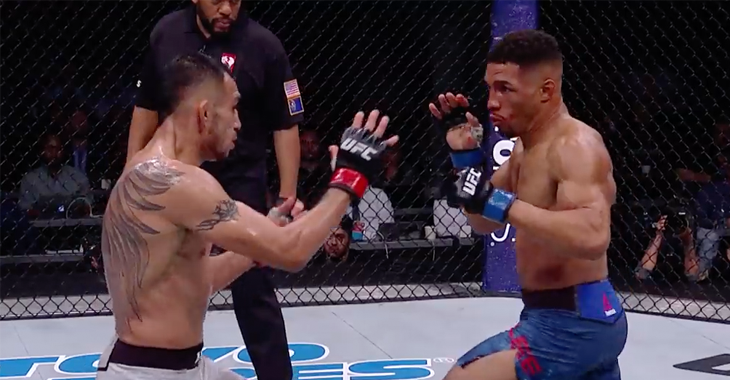 “It’s exciting,” Roddy said (transcribed by Oscar Willis for The Mac Life). “When the word goes out like that, and people start to talk about it, it’s usually not far off the deal being done. It could be a good one. Ferguson is the interim champion and rightfully so, he had a good performance against Lee. And he’s had a lot of good performances.

“I’d like to see it. People, including myself, were talking about the Diaz fight, but who knows that may come again. But if it’s Ferguson, that’s going to be a cracker as well. I still see Conor — if they’re standing for any sort of extended period, it’ll be a quick one and that’s it.”

Roddy said that he feels McGregor is just the more polished striker and feels Conor’s knowledge of the ground game will avoid any real threats from the newly promoted 10th Planet jiu-jitsu black belt as long as he “doesn’t get caught up in any of that crazy stuff.”

As far as when the fight could take place, Roddy mentioned that McGregor recently got back in the gym for some training but nothing is set in terms of a fight date.

“If Conor wants to go at the end of the year, then we go straight into camp,” Roddy said. “He came back training last week, and got a couple of sessions in. He’s back in the gym, after the whole whirlwind. I think it’d be great to let him get back training and enjoy training and take it from there. But at the end of the day, whatever happens, happens. If we go into camp tomorrow, we go into camp tomorrow and that’s it.” 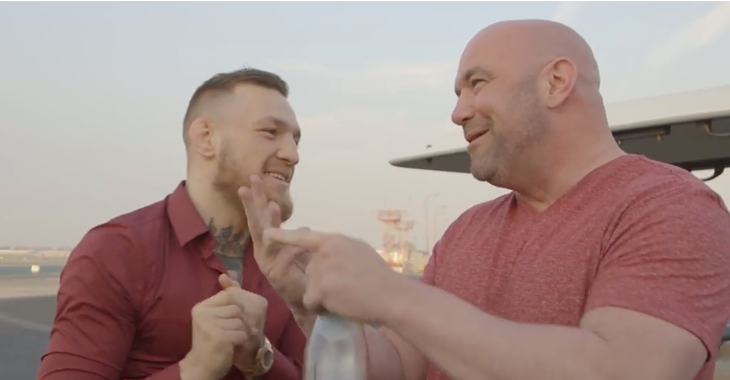 Roddy added that it all comes down to the fan interest in the matchups for both McGregor and Ferguson, which ultimately leads to the money.

“It’s an exciting fight isn’t it?” Roddy said. “[Ferguson] definitely brings problems, and people are asking for it, and that’s the most important thing. Money talks at the end of the day, and whatever makes the most money is what both people would go for. But because people are asking for it and posting about it, that’s starting to generate the momentum that they needed to get that big fight. It’ll be a good fight. It’ll definitely be a good fight.”

Do you think we will see Conor McGregor and Tony Ferguson meet in the Octagon before the end of the year? Let’s discuss this in the comment section.