Conor McGregor fans are anxiously waiting for the announcement of the Irishman’s Octagon return.

It has been almost one year since we last saw the combat sports superstar fighting in the UFC Octagon. McGregor last fought in the boxing ring in his professional boxing debut against Floyd Mayweather in August where he lost by TKO in the 10th round. After collecting the biggest payday of his career fighting Mayweather, many are expecting to see McGregor fighting back in the Octagon. 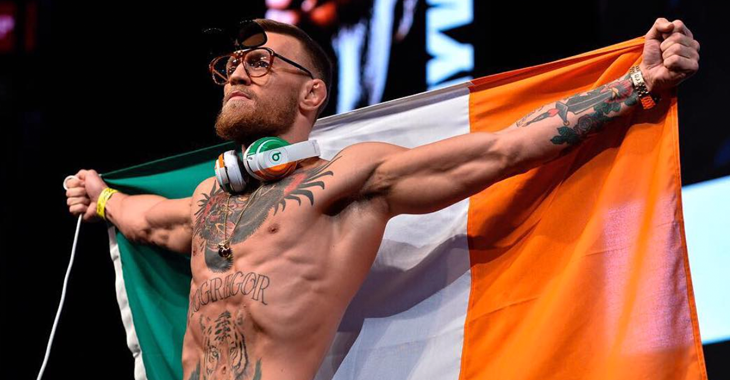 UFC President Dana White spoke with Sports Illustrated recently and talked about various topics including his feelings on Jon Jones’ future and the return of Georges St-Pierre. White was also asked what he feels will be next for McGregor and was pressed if it might be the trilogy fight with Nate Diaz.

White was asked if he had any idea on the time for the fight and White said nothing has been arranged just yet but did state his preference.

“I don’t,” said White of his timetable of the fight. “I’d like to see Conor fight before the end of the year. So, we’ll see.” 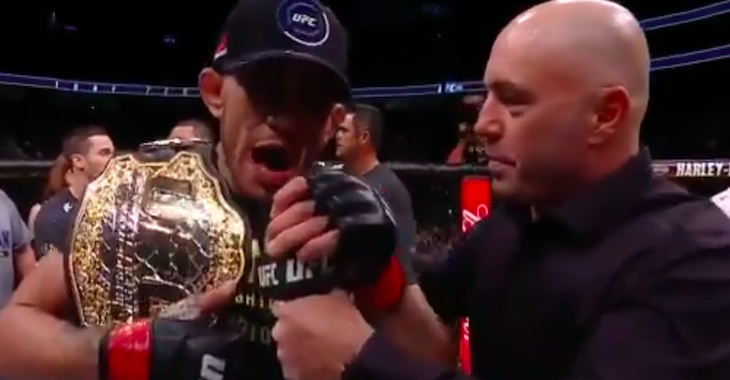 Do you think we will see Conor McGregor return to fight in the UFC before the end of 2017? Let’s get your thoughts on the return of “The Notorious” in the comment section.