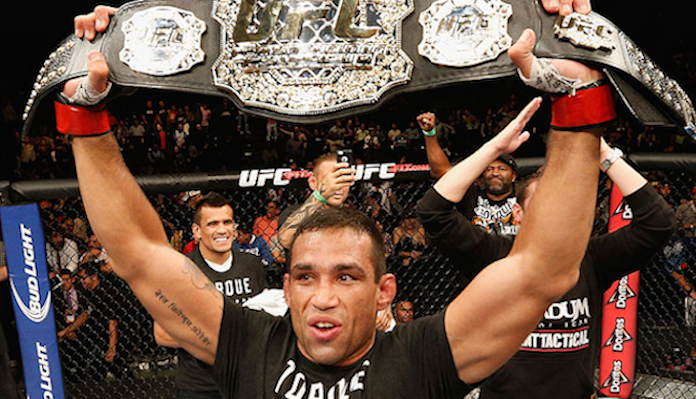 Former UFC heavyweight champion Fabricio Werdum has announced his intentions to get into boxing.

The Brazilian was last seen in action at PFL 3 in May 2021. That bout being a no-contest against Renan Ferreira that was originally labeled a knockout loss for Werdum. The bout was overturned after it was discovered his foe had tapped during a previous armbar attempt.

Werdum has since revealed how much of a mental toll the bout took on him. In a recent interview, the heavyweight great indicated that he was likely to not fight again. It was a statement that he then walked back days later.

Now, Fabricio Werdum has revealed his intentions to just not retire, but jump headfirst into another sport. The 44-year-old revealed in a virtual press conference earlier today he intends to move into boxing.

However, unlike various MMA fighters who’ve crossed over into boxing, he’s chasing gold. At the press conference, Werdum stated that he’s looking to become a champion in the sport. He also stated that he’s still going to train in MMA, but not fight in the sport right now. 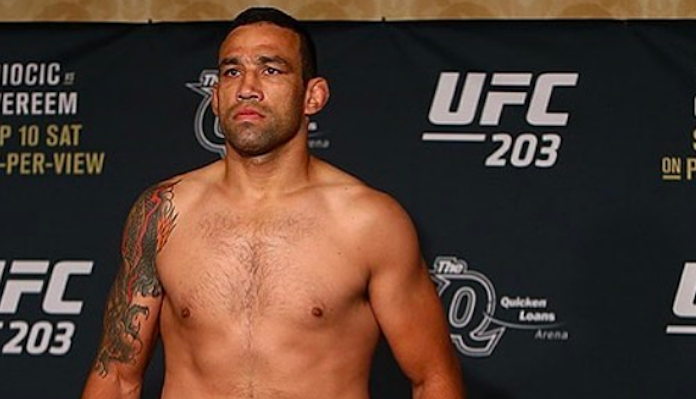 “I don’t like the word ‘retired’ or ‘stopped fighting. For us, fighters, it’s very hard to stop doing what you love. I’ll completely change my focus…When I set out to become a jiu-jitsu champion, I did it – in the UFC, I also did it. I don’t have that title in boxing, and I want to dedicate 100 percent to boxing because I want that title. I was champion in everything, except boxing, I never competed in boxing, and I want to add another belt on the wall.” (h/t MMAFighting)

What do you think about Fabricio Werdum moving into boxing?