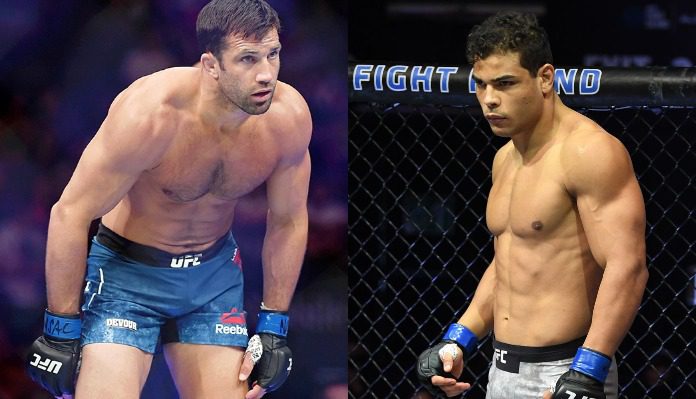 Luke Rockhold and Paulo Costa will no longer be fighting at UFC 277 on July 30.

According to MMA reporter, The Schmo, Rockhold vs. Costa has been moved to August 20, which is UFC 278. The event is expected to take place in Salt Lake City, Utah. The news also comes just hours after Rockhold did an interview with Submission Radio who ripped the Brazilian for trying to delay their fight.

“He’s trying to delay the fight again to August 20. This guy is … something’s going on behind the scenes,” Rockhold said about Costa on Submission Radio. “I don’t know what you’re doing over there, Caitlin… The contract was signed, and now he’s trying to move it again, making room for all these detailed things that he’s working on. Maybe a new booty?… 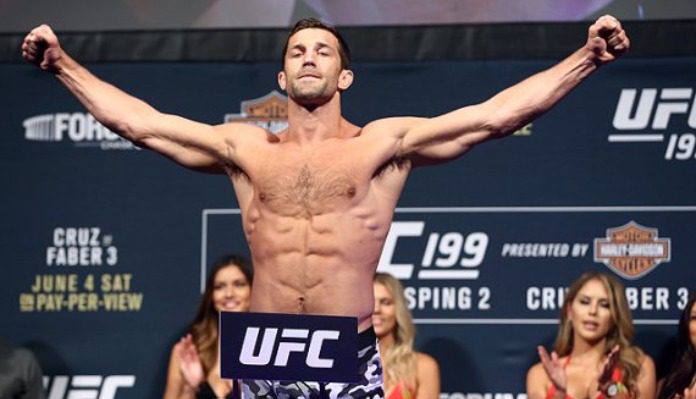 “I think he’s on his second or third, and then they want to go to August 20. That’s all I’m hearing right now,” Rockhold continued. “This is the last straw. I mean, the UFC wants it, I want to fight, I love it, I love the fight, but I ain’t gonna wait any longer, and I’ll be ready if something else happens otherwise to somebody else, too. So, I’m in training, I’m working, nothing’s changing, and I’m just getting better. I’m just getting f*****g better every day.”

Paulo Costa (13-2) is on a two-fight losing streak and coming off a decision loss to Marvin Vettori back in October. In the fight prior, he suffered a TKO loss to Israel Adesanya for the interim title. He also holds notable wins over Yoel Romero, Johny Hendricks, and Uriah Hall.

With Rockhold vs. Costa being moved to UFC 278, the card is as follows:

Who do you think will win, Luke Rockhold or Paulo Costa?