Home » Tutorials » Here’s what no one tells you about being an MMA ... 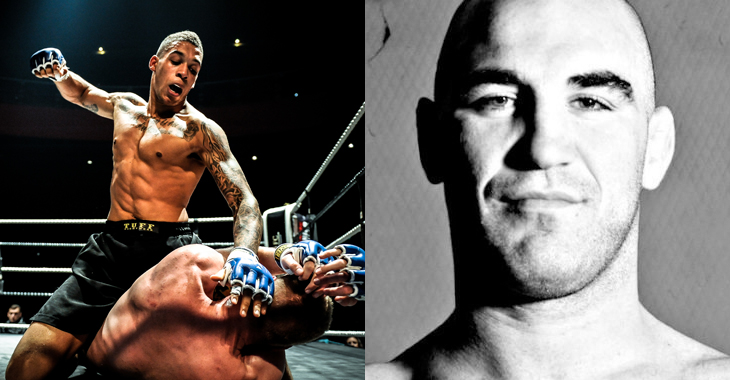 So you think becoming a mixed martial artist is easy? Think again. Besides the fact that it takes years of practice in various disciplines, putting your life literally on the line every time you enter the cage is pretty heroic.

Sure. Maybe you’ve taken a couple of boxing classes. Or maybe you do Muay Thai to keep yourself fit. But ask yourself, can you really handle competition? If the answer is yes, then maybe there is hope after all.

Nonetheless, you’ll need to be equipped not just with skill, but with knowledge. Here are six things no one tells you about being an MMA fighter. 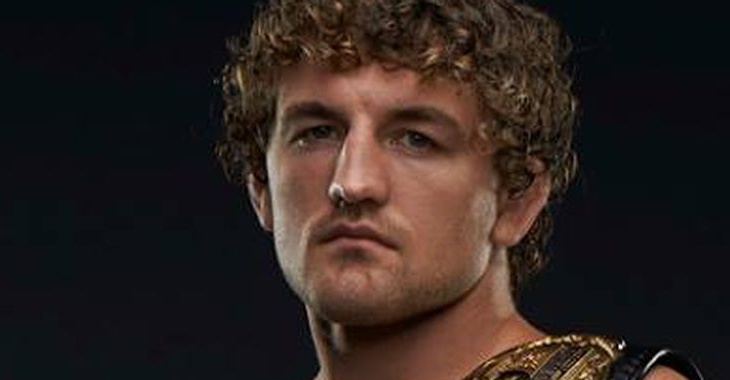 1) You’ll have to learn a large variety of techniques

The main essence of mixed martial arts is combining what works in various disciplines into a single cohesive fighting system. This means you’ll have to learn both striking and grappling. Practicing in boxing just won’t cut it, you have to learn how to kick too. Karate has proven to be a good base to take into MMA, as has Muay Thai.

On the grappling side of things, it’s Judo and Jiu-Jitsu that are the popular choices in MMA nowadays. When it all boils down to it, you’ll definitely have to learn a large variety of techniques.

Because there is just simply so much to learn, you’ll always feel like you never have enough time to get good at everything. Becoming a mixed martial artist means you’ll become a jack of all trades but a master of none.

Sure you can specialize in something, be it striking or grappling. But because you have to focus on literally everything, it could feel a little cramped on time.

Being an MMA fighter doesn’t mean you’ll become an instant millionaire. Contrary to popular belief, only a very small percentage of MMA fighters really hit the bigtime. Most MMA fighters still have to work everyday office jobs, in addition to their MMA training. This makes them a lot like you and me.

Everyone has bills to pay, and MMA fighters are no exception.

4) Nothing too crazy goes on in the waiting room

There are two types of fighters, those who are active in the waiting room, and those who just like to wait. It really depends on your approach. Are you the type to get fidgety before a fight, or are you the type that stays still? You’ll never know until you try.

The reality is, the waiting room is for waiting. So forget the stories you’ve heard, nothing too crazy goes on in here.

You could be the best fighter in the world no one knows about. The reason is because luck plays a huge factor in the success of an MMA fighter. The first and most important thing to making it big is getting noticed. It is also consequently the hardest thing about being an MMA fighter.

Only a small percentage of fighters actually make it to the big leagues. Let’s face it, not everyone can be Conor McGregor.

6) Sometimes, you need to be able to lose up to 4 kilos in only a matter of hours

The most brutal part of MMA, believe it or not, doesn’t take place in the cage but rather on the weighing scale. Everyone who knows anything about combat sports knows that weight-cutting is extremely horrendous. Losing 4 kilos of water weight in a matter of hours, when you have very little water weight to begin with, is excruciating.

But if you want to be an MMA fighter, this is one thing you’re going to have to get used to.