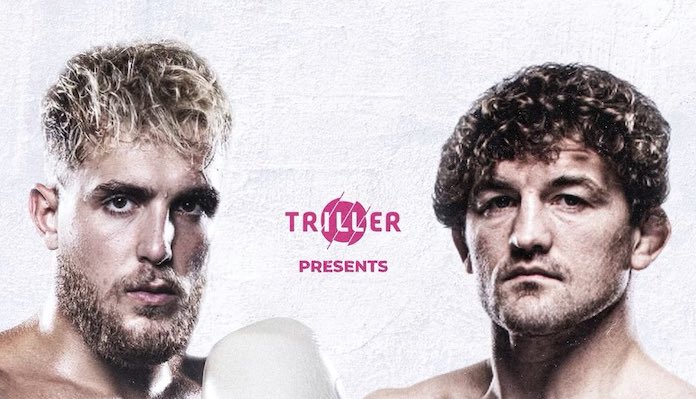 Triller has announced the official lineup for this month’s Jake Paul vs. Ben Askren boxing event at Mercedes-Benz Stadium in Atlanta, Georgia.

Paul, a YouTube star turned boxer, and Askren, a former MMA champion, are slated to meet in an eight-round pro boxing match on April 17.

Fans that are interested in buying the Jake Paul vs. Ben Askren fight can do so for $49.99.

Get the official lineup for Triller’s ‘Paul vs. Askren’ event below (courtesy of MMAFighting):