On March 28, 2014, Dennis Munson Jr. made his amateur kickboxing debut at an event promoted by Roufusport at the Eagles Club in Milwaukee, Wisconsin.

During the three-round amateur bout, Munson staggered in the fight after exchanging shots with his opponent. After the end of three-round fight, the debuting fighter collapsed to the canvas in his corner. Munson was taken to the hospital with some controversial circumstances taking place after the fight where he later died. The medical examiner determined that the reason for Munson’s death were complications from head trauma. 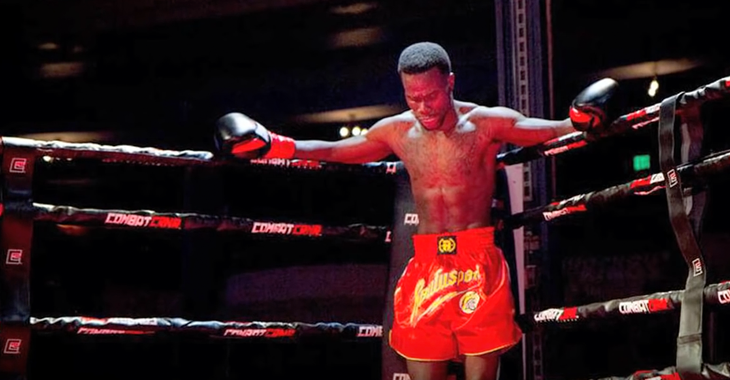 On Tuesday, Munson’s family filed a wrongful death lawsuit against ringside doctor Carlos Feliciano, referee Al Wichgers, coaches Scott Cushman and Joe Nicols, and promoters Jeffrey “Duke” Roufus and Scott Joffe, according to the Milwaukee Journal Sentinel. The family of Munson is going after those named in the lawsuit who allegedly “failed in their duty to protect” Munson in the unregulated bout.

“This preventable incident was a tragedy for the family of Dennis Munson Jr., and this lawsuit is their attempt to obtain some accountability for Dennis’ death,” said Jonathan Safran, who is the attorney representing Macie Bryant and Dennis Munson Sr. 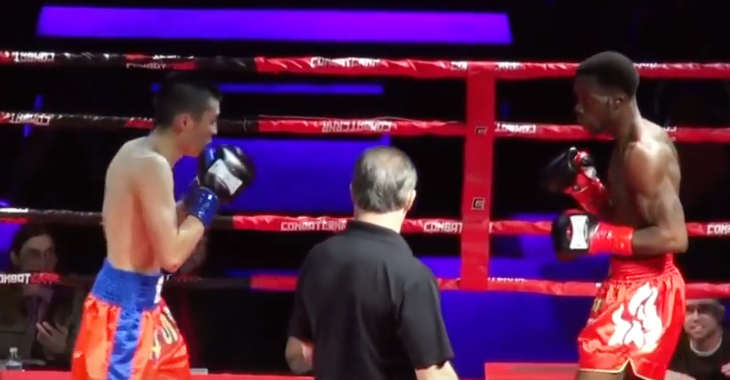 Munson trained at the infamous Duke Roufus Academy, also known as Roufusport where famed fighters such as former UFC lightweight champion Anthony Pettis and brother Sergio train along with UFC welterweight champion Tyron Woodley and One FC’s welterweight champion Ben Askren. UFC strawweight Rose Namajunas is one of a few fighters that have spoken out about the training style and culture at Roufusport after her experience training at the gym following Munson’s death. On the other hand, members of Roufusport such as Pettis and Askren have defended their coach and gym.