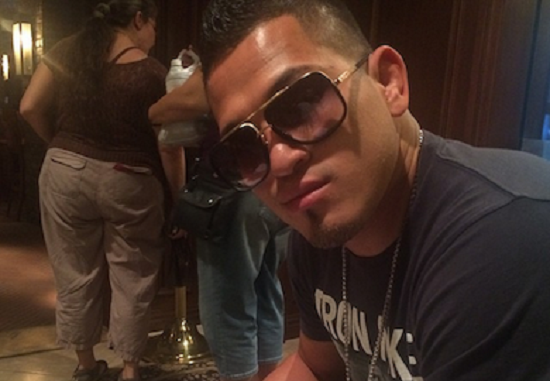 UFC lightweight champion Anthony Pettis has found his longtime friend, and coach, Duke Roufus under fire from critics for his training methods in the wake of Dennis Munson Jr’s death.

Pettis spoke to the Milwaukee Journal Sentinel to defend his coach in an interview transcribed by MMAFighting.

“The thing that gets to me is that they’re attacking guys that I look at as fatherly figures. My family, to me. This is a family here. When you attack one of us you attack all of us. I’m not getting too personal with it The truth will come out and then people will see how it is. For every bad story there’s 100 people training in the gym that love the culture and love what’s going on here.”

“It just upsets me that people are taking to the blogs and their websites to directly attack the coaching as being the factor in what happened. There’s a lot of things that made that outcome. It wasn’t one person’s fault. It wasn’t his[?] fault, it wasn’t the referee’s fault. It was a combination of a lot of things that led for this to happen. All we can do is take precautions and be safer next time.”

“The truth will come out. Everybody knows how Duke is. Duke’s not hiding, he’s doing interviews. He’s talking to the media. The story was one-sided. We didn’t address that story at all so it was one side. They can make it look however they want but the saddest thing is Denis dying. That’s what it should be about.”