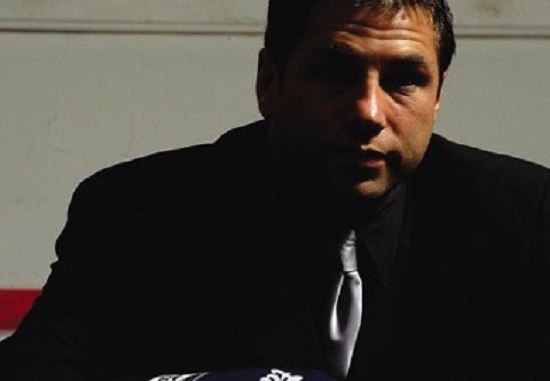 Following the death of Roufusport fighter Dennis Munson Jr earlier this year, several former fighters, and trainers from the gym have began to speak out against head trainer Duke Roufus for his actions in training against his fighters.

‘Thug’ Rose Namajunas took to Instagram with a screenshot from a message from a former teammate who allegedly was belittled by Roufus, and was helped by Namajunas.

The post was copied and posted to The UnderGround, where several other people who allegedly trained at Roufusport told their frightening tales of training at the famed gym.

Duke Roufus is a bully, a liar, and one of the worst people I have ever met. I have never been in a more toxic environment than when I was the head grappling coach and fighter at the gym. I saw teammate after teammate getting treated like shit. Guys being told to beat up lower level guys that were just trying to help out, UFC fighters being told to beat up other UFC level fighters so they would not come back, verbal abuse, violence, guys getting lied to about fights, etc. I have messages and conversations with almost everyone of his fighters from my days there; from his UFC stars to his coaching staff about how much they were mistreated. I will not out them, but they know the truth. They can tell their tales if they want.

When I started there I was new to the UFC, and it was purely a kickboxing gym. I was looking to round out my game. I soon joined as the head grappling coach and we started the MMA team. You could say that I was 2nd in command at the time. I was there when Pettis walked in the door, and when Pat Barry moved to Milwaukee to switch to MMA. I have met some of my best friends there and the family was very strong, despite the captain of the ship being horrible. After seeing countless members of my “family” get screwed over, I finally called it quits after he finally betrayed me directly after being there for over 3 years. Sometimes I wish I had the strength to stand up to him at the time, but it almost feels like I was one of the kids in a family of abuse. I would rather run away than stand up to my violent dad.

I left without telling anyone my plans, but I started my own gym a few months later. I never recruited anyone to follow me, but I just wanted out of the negativity. Many of the guys followed me when they found out or left eventually to other places after they got screwed. I don’t claim to be a great fighter or anything, and don’t care if I ever am as famous as him or his guys… but I am much more happy. Maybe I am just a pussy or something, like I am sure he will claim anyone who says anything about him, but I could care less. I was never a world champion and had my weaknesses in the cage, but I dare you to ever say I quit in the gym no matter who I was sparring. It was not the “hard” training that was bad, it was something much worse. Not every fighter was treated horribly, but I am sure that every fighter and coach from 2007 to 2010 has been screwed over at least once, whether they will admit it or not.