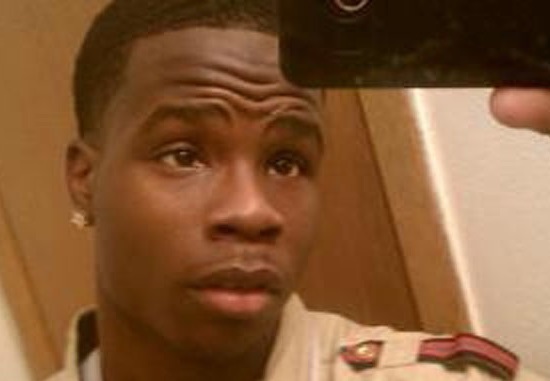 In one of the most heartbreaking tales in combat sports, Roufusport fighter Dennis Munson Jr died following his Muay Thai debut, after a tragic timeline of events that took place on March 28th, which have just been revealed after a police investigation.

Munson was competing in his first amateur, and unsanctioned, Muay Thai bout, and was noticeably off. At the end of the second round, Munson staggered to his corner, and was propped up against the ropes while on the stool, his cornerman, Scott Cushman, longtime Roufusport head striking instructor can be seen aiding his fighter to keep his head and shoulders up in a seated position, so as not to slump forward.

Ringside doctor Carlos Feliciano was caught on camera using his cell phone between rounds from his seat, rather than watching the fighters.

At the start of the third, Munson stands to answer the bell, but nearly fell down before being caught by his coach, and assisted in standing on his own. Video footage captured shows both the referee and ringside doctor noticing the situation, but neither postponed the start of the third round to check on Munson.

After a crushing knee to the head of Munson just seconds before the end of the bout, Munson staggered to his corner where he struggled to stay standing. Both corners entered the ring for the judges decision, and ringside doctor Carlos Feliciano once again checked his phone, at which point, Munson collapsed.

Munson was rolled out of the ring and pushed into a seated position, at which point, ringside doctor Carlos Feliciano denied the Curtis crew’s request to give Munson oxygen. Nearly 15 minutes passed before the local Fire Department was called, and then the gurney was delayed when the freight elevator operator was using the restroom, which delayed Munson’s treatment by approximately two minutes.

Munson was then taken to Sinai hospital at the discretion of the ringside doctor, which wasn’t equipped to handle severe trauma cases, however the ringside doctor didn’t believe Munson suffered “significant trauma”. This was deemed another incorrect decision by the founder of the American Association of Professional Ringside Physicians, Michael Schwartz. It took approximately 30 minutes for Munson to reach the hospital after collapsing.

Facts courtesy of Journal Sentinel, who posted the original story.