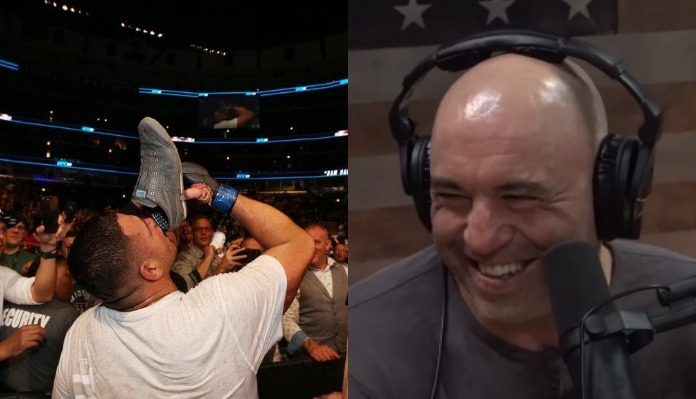 A heavyweight contest between Stefan Struve and Tai Tuivasa served as the featured preliminary bout of today’s UFC 254 event on Yas Island.

Stuve (29-13 MMA) was returning to action for the first time since December, where he had suffered a second round TKO loss to ‘Big’ Ben Rothwell. Prior to that setback, ‘The Skyscraper’ was coming off an impressive submission victory over Marcos Rogério de Lima. The Dutch fighter had gone just 1-4 over his past five Octagon appearances entering today’s event.

Meanwhile, Tai Tuivasa (10-3 MMA) was looking to snap a three-fight losing skid when he squared off with Stefan Struve at UFC 254. The Australian heavyweight was coming off a submission loss to Sergey Spivak in his most recent effort at UFC 243. 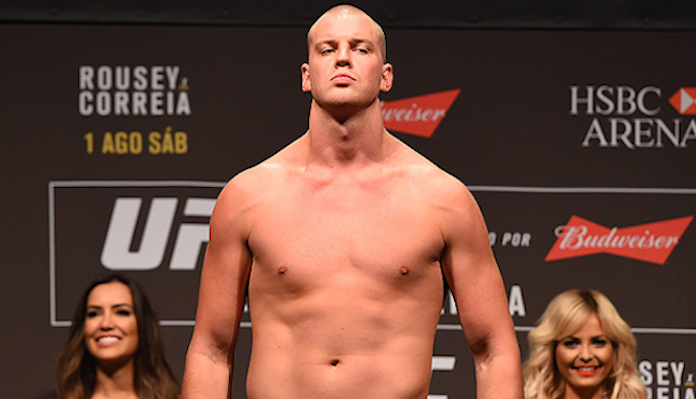 Round one begins and Tai Tauivasa comes forward quickly. He backs Struve up against the fence and unloads a right hand. Stefan circles to his left and avoids the strike. Stefan Struve with a front kick. Tuivasa moves forward and pushes ‘The Skyscraper’ against the fence. He begins working some body shots and knees. Struve returns fire with a knee of his own. Stefan is looking to lock in a guillotine choke but it is not there. The fighters break off the fence and Struve looks for a high kick. Tai Tuivasa blocks the attempt and then pushes Stefan back up against the cage. Struve quickly breaks free and unloads another front kick to the body of the Aussie. Tuivasa is search for the overhand right. He swings a misses but lands a follow up low kick. He pushes Struve against the cage and lands a good uppercut. Big shots from the Australian now. He drops Struve and finishes the fight with ground and pound.

During his post-fight celebration, Tuivasa accidently knocked Struve down a second time, this while calling for a beer on top of the cage. Check out the hilarious GIF below:

Tuivasa really earned that performance bonus of the night with that double KO 😂😂😂#UFC254 pic.twitter.com/QTNsQ79v6h

Who would you like to see Tuivasa fight next following his KO victory over Struve today on Yas Island? Share your thoughts in the comments section PENN Nation!