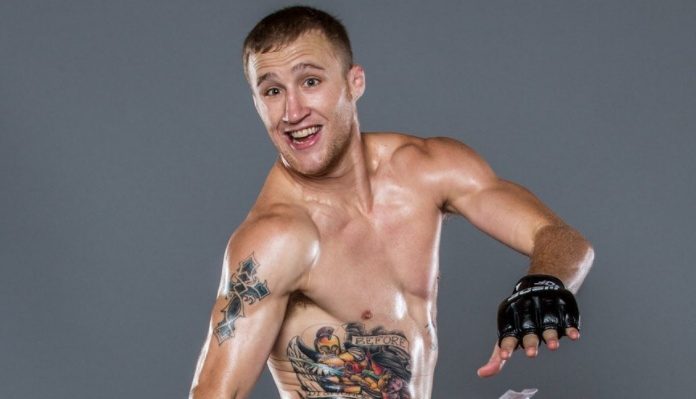 UFC lightweight star Justin Gaethje continued to rack up the bonus money, winning a Performance of the Night award for his TKO win over Donald Cerrone at UFC Vancouver.

The promotion announced the winners of the $50,000 bonus awards after the event had concluded. Gaethje won one of the Performance of the Night bonuses for defeating Cerrone in stunning fashion. The other POTN bonus went to Misha Cirkunov, who submitted Jimmy Crute with a rare Peruvian necktie submission to kick off the main card.

Here’s what the UFC announced.

The Fight of the Night bonus was certainly interesting. In a welterweight bout, Michel Pereira and Tristan Connelly went to war in what was by far one of the most entertaining MMA fights so far in 2019. Despite taking the fight on five days’ notice against a fighter in Pereira who was clearly bigger, Connelly pulled off a stunning upset by grinding out the larger Brazilian for a decision win in his hometown of Vancouver.

It was an amazing fight and it deserved to win the bonus for FOTN. However, because Pereira missed weight (he came in at 172lbs pounds, a pound over the non-title welterweight maximum), he was ineligible for the bonus. The UFC decided that the fight was so good though that they still awarded it FOTN, and Connelly won both bonuses.

As far as snubs go, heavyweight Augusto Sakai brutally knocked out Marcin Tybura in just 59 seconds to close out the preliminary card. As well, Louis Smolka put on a fantastic showing with a first-round TKO win over Ryan MacDonald deep on the prelims. But with Gaethje and Cirkunov putting on more impressive showings on the main card, these fighters did not receive bonus awards.