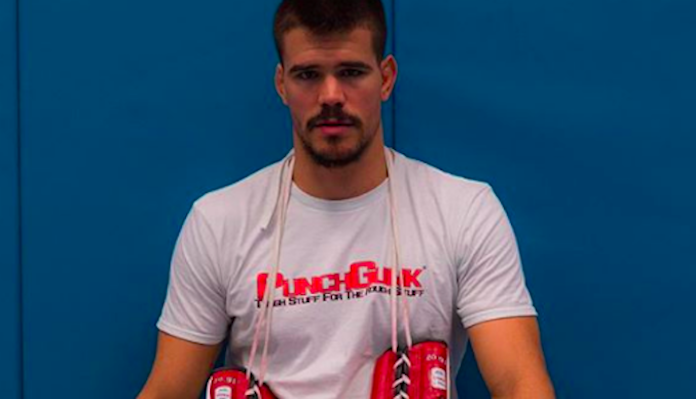 The UFC has announced multiple fights that will be taking place in the first few months of 2020.

Next year is set to be a big one for the promotion and with 2019 coming to an end, it really does seem like this could be one of those years that will be up there with 2016 in terms of success. Nobody can know that for sure, of course, but the UFC does appear to be building some momentum across many of their top divisions – both men’s and women’s.

Today we’ll be taking a look at three fights, in particular, that were announced in the last day or so.

The first bout will see Alex Oliveira return to the Octagon in order to go head to head with rising star Mickey Gall at UFC Norfolk on February 29. Oliveira is coming off the back of three straight losses to Gunnar Nelson, Mike Perry and Nicolas Dalby, whereas Gall was able to bounce back from his loss to Diego Sanchez with a decision victory over Salim Touahri.

A week later at UFC 248 on March 7, Neil Magny will be returning for the first time in over a year to take on Li Jingliang. The Chinese sensation has won seven of his last eight fights in the UFC, with his latest outing being a TKO victory over Elizeu Zaleski dos Santos. Magny, on the other hand, lost his last bout via knockout to Santiago Ponzinibbio, and is now cleared to return after USADA exonerated him of any wrongdoing after he initially tested positive for a banned substance earlier on this year.

The final of the three fights is a particularly intriguing one at UFC Rio Rancho on February 15, as John Dodson prepares to go head to head with Nathaniel Wood. Dodson is hoping to get back on track after suffering back to back losses against Petr Yan and Jimmie Rivera, but for Wood, he’s on a great run of form after going 3-0 in the UFC since signing last year.