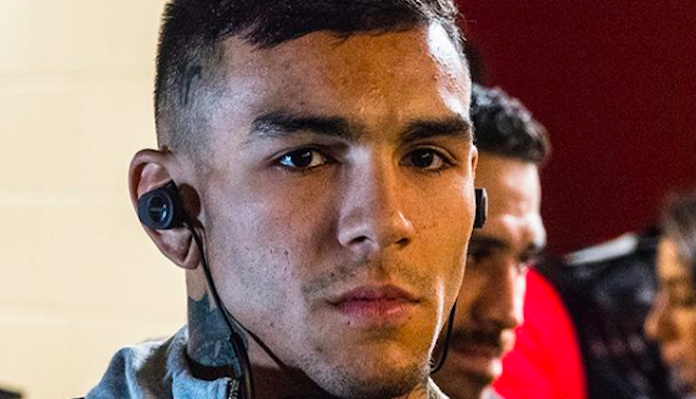 Fili (21-7 MMA) had entered tonight’s event looking to build off the momentum of his recent split-decision victory over Charles Jourdain. ‘Touchy‘ had gone 3-1 over his past four Octagon appearances, with his lone loss in that time coming to Sodiq Yusuff by decision, prior to tonight’s UFC Vegas 12 co-headliner.

Meanwhile, Bryce Mitchell (13-0 MMA) was looking to keep his perfect record intact when he squared off with Fili this evening. ‘Thug Nasty’ was most previously seen in action at UFC 249, where he scored a unanimous decision victory over Charles Rosa.

Tonight’s UFC Vegas 12 co-main event proved to be a grueling back and forth affair. Although the contest went the distance, it was clear that Mitchell had done enough to be awarded a unanimous decision victory. ‘Thug Nasty’ utilized a frantic pace compiled with his terrific ground game to ultimately control the action for the better part of the three round contest. 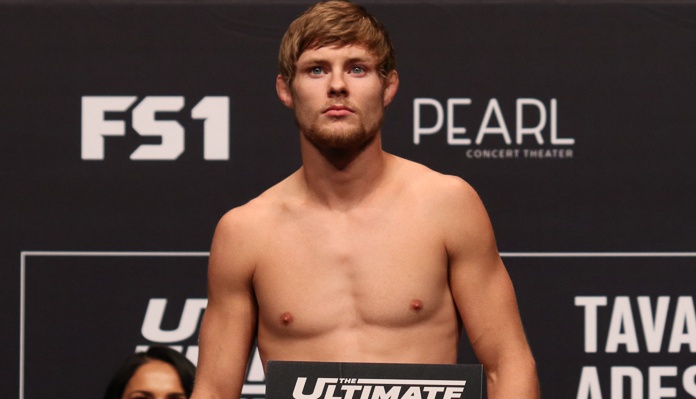 Check out how the pros reacted to Mitchell defeating Fili below:

Stroodle was watching @ThugnastyMMA interview and this was the look he had the entire time. Dogs are funny af 😂 #UFCVegas12 pic.twitter.com/TcuQLURwXB

I’ve trained with Bryce a couple of years ago and his BJJ is tight! Unorthodox and lanky which gives him a lot of leverage on certain positions.
Fili has the edge on the feet with more technical boxing but grappling changes things. This is going to be GOOD! #Vegas12

Who would you like to see Bryce Mitchell fight next following his decision victory over Andre Fili this evening in Las Vegas? Share your thoughts in the comments section PENN Nation!