Paul Felder uncertain if Conor McGregor fights in 2023, claims the lightweight division is “passing him by badly”

McGregor has not fought since UFC 264 in July of 2021 when he had his trilogy match against Dustin Poirier. At the end of the first round, McGregor broke his leg and since then he has been rehabbing it. Although he hasn’t fought in a year-and-a-half, McGregor has said he will return, which Felder isn’t sure of.

“I think he’ll always matter, as long as he’s at least teasing the idea of a return but that’s what worries me,” Felder explained on The Fighter vs. The Writer. “He’s so busy. He’s filming Road House and all that kind of stuff. I don’t know if that is over or not. It’s tough. You’re on yachts. You’ve got mansions. You’ve got all this stuff. You’ve got businesses that you’re working on. You’re coming back from a huge injury. You take yourself out of the USADA testing pool. You’ve got to wait to get back in it. I don’t know. I don’t know if we’re going to see him in 2023. To be completely honest with you.”

If Conor McGregor does decide to come back and fight again, Paul Felder doesn’t think it will go well. 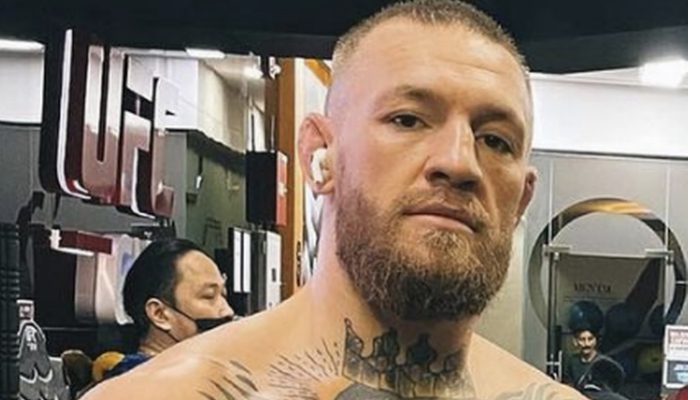 According to Felder, he thinks the division – and the sport to some degree – has passed McGregor by badly, which showed in his fights against Poirier.

“I don’t mean this in any disrespect, but I do think the division is just passing him by badly,” Felder said. “I think it’s passing a lot of us. I’m older than him by a few years at least but this next generation of fighters, if you’re not in there mixing it up with them and on the mats with those types of dudes every day — I know he’s training — but he’s going to have to definitely hope for fights like Michael Chandler, who’s a beast but those are the guys you can still compete with. You don’t want to be fighting Arman Tsarukyan or [Mateusz] Gamrot or these young, hungry absolute maniacs that are working their way up the division.”

Do you agree with Paul Felder that the lightweight division has passed Conor McGregor by?

This article appeared first on BJPENN.COM
Previous articleCharles Oliveira targeting return in March or April to earn rematch against Islam Makhachev: “I’m one fight away from him”
Next articleDan Ige plans to remind everyone he’s “still a force to be reckoned with” at UFC Vegas 67: “I’m ready to go out there and kill someone”
© Newspaper WordPress Theme by TagDiv