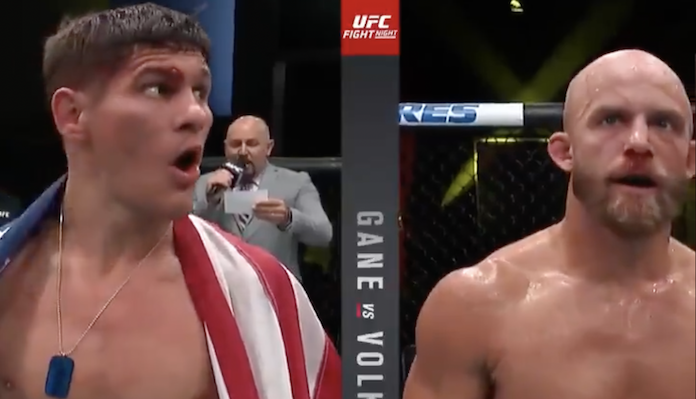 Justin Jaynes says he has “no regrets” about losing his bet, while also saying fans have been sending him nasty messages after UFC Vegas 30.

Jaynes made headlines this week when he announced he was betting his entire $25,000 fight purse on himself against Rosa. For Jaynes, it was a must-win fight after losing his last three fights in a row following a TKO win over Frank Camacho in his UFC debut a year ago. However, while Jaynes fought tooth-and-nail for 15 minutes against Rosa, he came up just short as he ended up losing a split decision, with scores of 30-27, 28-29, and 29-28.

Following the fight, Jaynes took to his social media to tell his fans that he has no regrets about losing the big bet on himself. However, he also noted that he’s had about 500 angry fans slide into his DMs and tell him that they are angry they also lost their money on him. 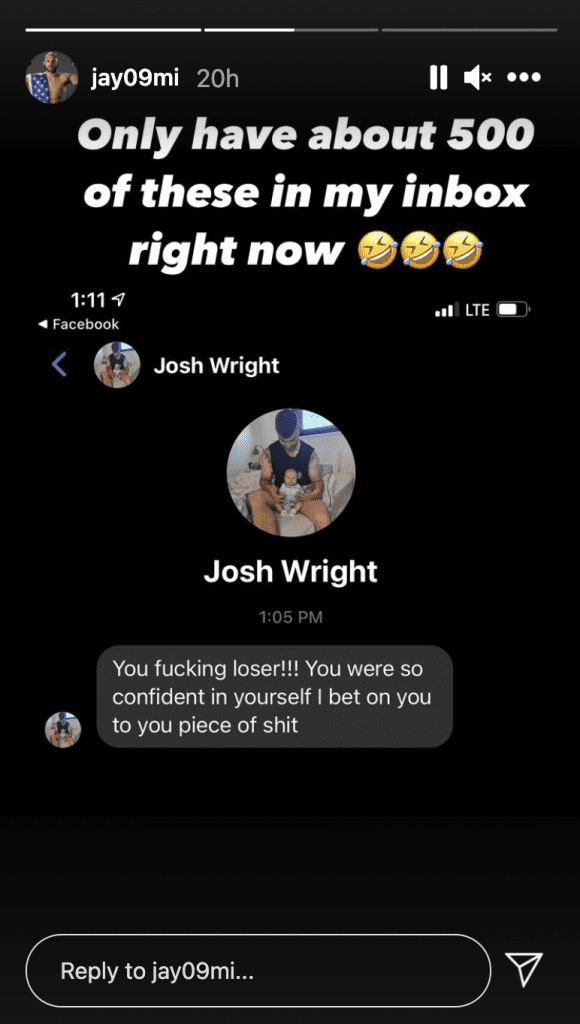 It’s unfortunate that Jaynes has had to endure this type of harassment following the fight. While he didn’t get his hand raised, he did fight as hard as he could for the full 15 minutes, and there’s no shame in losing a split decision to someone as talented as Rosa is. Having said that, clearly, some fans aren’t happy about losing their money on Jaynes. But anytime you put your money up for a bet, there is always the risk that you could lose it. That’s a risk that Jaynes himself was willing to take when he put up 25k on himself to win. While it didn’t pay off, you have to admire the man for putting his money where his mouth is.

What do you think is next for Justin Jaynes after losing a split decision to Charles Rosa at UFC Vegas 30 and losing his entire fight purse in the process?