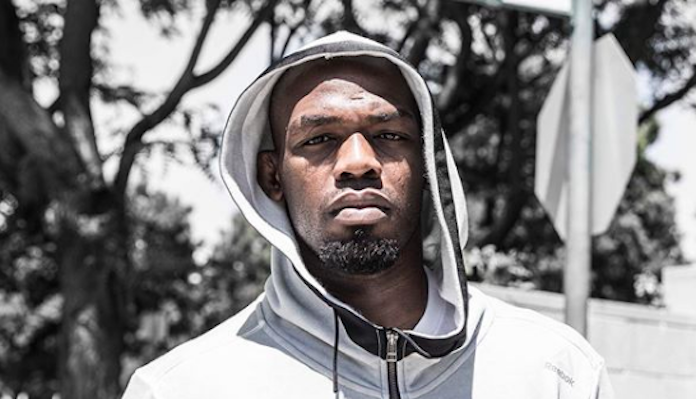 Jon Jones took to social media on Sunday evening where he praised Jake Paul for his recent knockout victory over Ben Askren and subsequent financial gains.

Paul (3-0), a YouTuber turned boxer, has seemingly taken the combat sports world by storm in recent months. After knocking out former NBA star Nate Robinson in 2020, Jake Paul took a step up in competition earlier this month when he squared off with former MMA champion Ben Askren.

The result was another first round knockout victory for Paul, who promptly dropped ‘Funky’ with a big right hand early in the opening round.

The classic tweet and delete from Jon Jones. He had praised @jakepaul for his KO of Ben Askren and recent financial success #UFC pic.twitter.com/uAwHjOTHJa

“Jake Paul congratulations on your victory, that knockout over Ben was absolutely beautiful. If you’re seriously making over 5 million for a fight already, that’s wild. I’m so happy for you. Wishing you all the best on your combat sports journey.” – Jones wrote in a Tweet that has now been deleted.

Paul was in attendance for last night’s blockbuster UFC 261 pay-per-view event in Jacksonville where he caused quite the stir. After receiving “F*ck Jake Paul” chants from the fans in attendance, the YouTube sensation went from taunting ticket holders to having a confrontation with Jon Jones longtime rival Daniel Cormier (see that here).

Jones (26-1 MMA) was expected to make his heavyweight debut this summer in a previously proposed super-fight against Francis Ngannou. However, negotiations for the fight have once again stalled, this after UFC President Dana White claimed that ‘Bones’ wanted $30 million for the fight. Jones would later deny White’s claims, but no reconciliation has been made at this point.

Jake Paul actually put the UFC boss on blast about fighter pay earlier this afternoon, which perhaps prompted Jon Jones to send out his positive gesture.