Jake Paul has been consistent with his efforts to irritate UFC President Dana White and is now taking things a step further with talks of a fighter union.

Paul has been at the forefront of the fighter pay movement for UFC fighters. The YouTube sensation turned boxer wants White and company to pay their fighters more, and with Jake being so vocal about the low fighter pay in the UFC, it’s led to a number of MMA fighters speaking out recently about their pay, the most recent being middleweight contender Jared Cannonier.

Now just ahead of his highly anticipated fight with former UFC welterweight champion Tyron Woodley, Jake Paul has revealed that he is interested in creating a fighter union.

“Yeah. I’ve thought about creating a fighter union. And there have been talks about it; however, it is a massive undertaking,” Paul told MMAMania.com. “I’m 24-years-old. So I don’t know if I want to be in charge of a union at this point in my life. But honestly, if no one else is going to do it then I might have to step in the position to make it happen; however, we would need all of the fighters to cooperate and that’s easier said than done. Way easier said than done. Some people may not want to do that.” 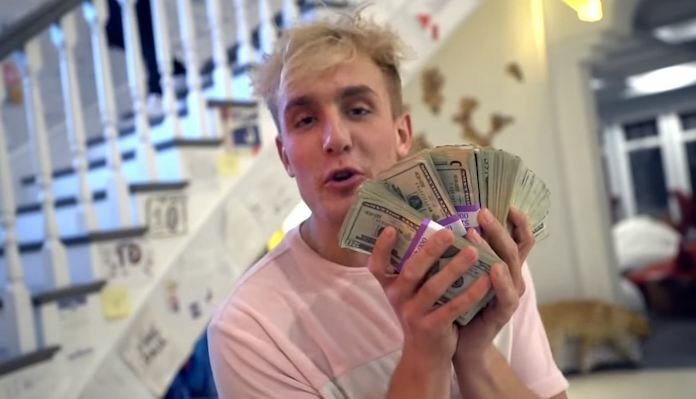 What do you think of Jake Paul expressing interest in starting a fighter union? Share your thoughts in the comment section PENN Nation!