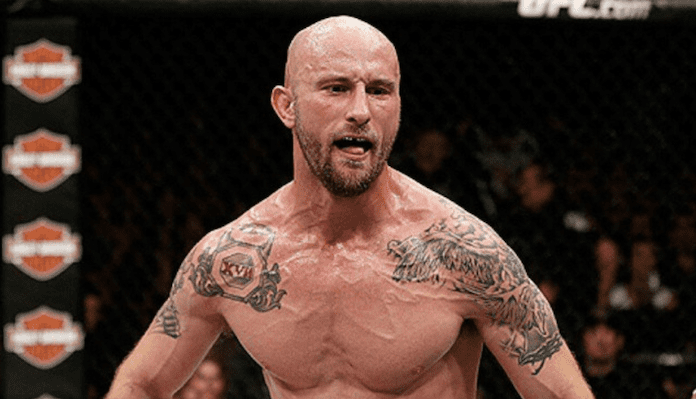 According to MMAjunkie.com, the alleged incident took place in August 2020. In the reported incident, McDaniel and another driver got into a road rage altercation. McDaniel was reportedly upset at the other driver and got out of his car and fired two bullets at the other vehicle. One of the bullets hit the bumper of the vehicle and four firefighters who were nearby witnessed the incident. Police soon made it to the scene of the alleged crime and arrested McDaniel on charges of deadly conduct. However, he made bail and got out.

McDaniel later went on Facebook Live and said that he believed the man in the other car was reaching for a gun and he had to defend his family. In 2018, McDaniel’s son Jason Wilder McDaniel was murdered, allegedly by his estranged wife’s boyfriend James Irven Staley III. McDaniel reportedly told his fans during the Facebook live session that he was not willing to lose another member of his family, leading to the alleged road rage incident.

Last week, tougher charges were brought up against McDaniel for the road rage incident. He has now been charged with aggravated assault with a deadly weapon, a charge which carries up to 20 years in prison. He is currently out of jail on a $50,000 bond.

Bubba McDaniel is a former UFC fighter who has a 30-10 record in the sport. He was once in the UFC, fighting for the promotion from 2013 to 2014. During this UFC stint, McDaniel submitted Gilbert Smith at the TUF 17 Finale before dropping back-to-back fights to Brad Tavares and Sean Strickland. The UFC then released him, and ever since then he has been fighting for other promotions such as Bellator. His last MMA fight came back in 2018.